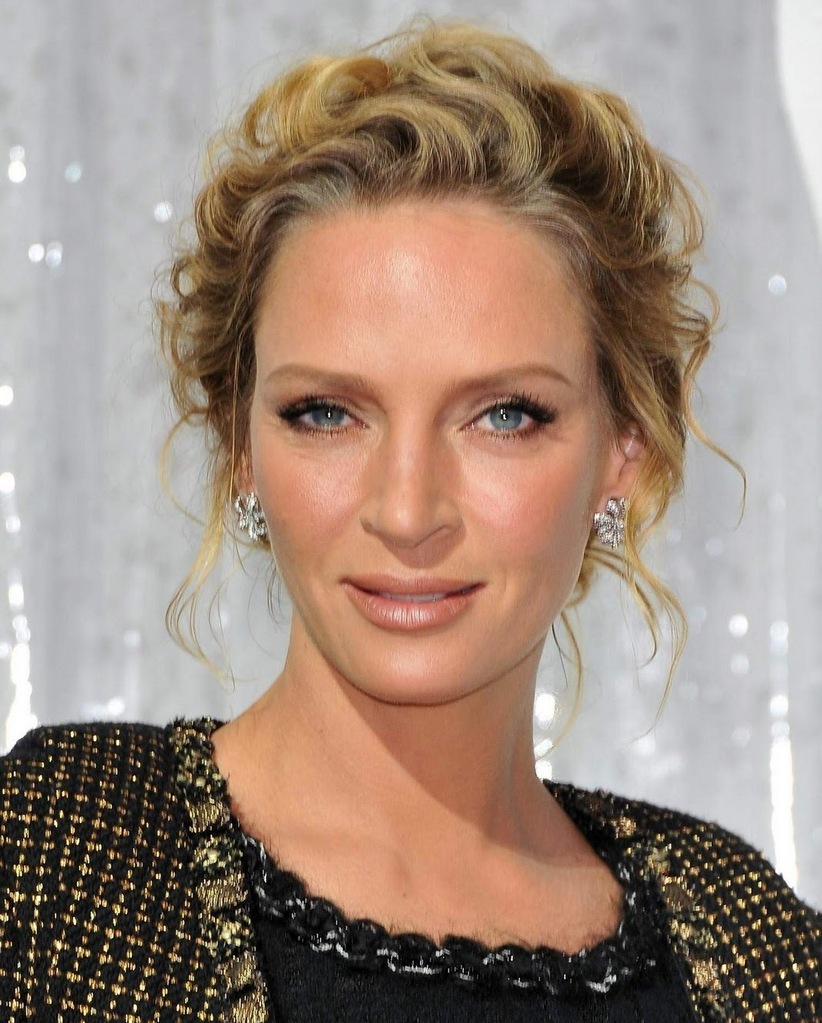 As the first major awards ceremony of the film season, the Gotham Awards provide critical early recognition and media attention to worthy independent films. The awards are also unique for their ability to assist in catapulting award recipients prominently into national awards season attention, including recent winners and ultimate Oscar® contenders.

“Each year the independent film community comes together at the Gotham Awards to honor the best work from independent storytellers. We are excited that so many talented and celebrated artists are joining us in saluting this year’s nominees of master film artists and talented newcomers,” said Joana Vicente, Executive Director of IFP and the Made in NY Media Center.