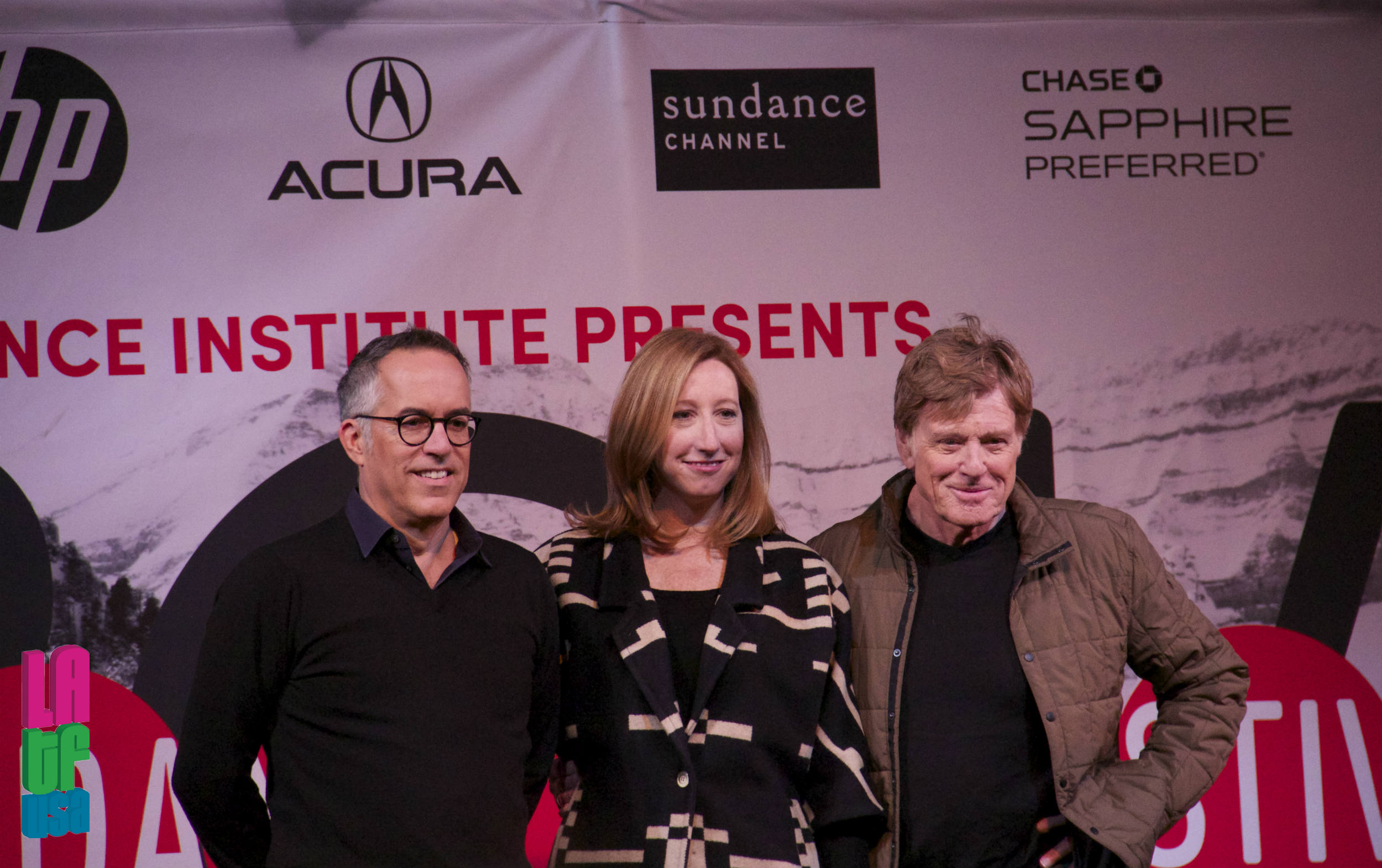 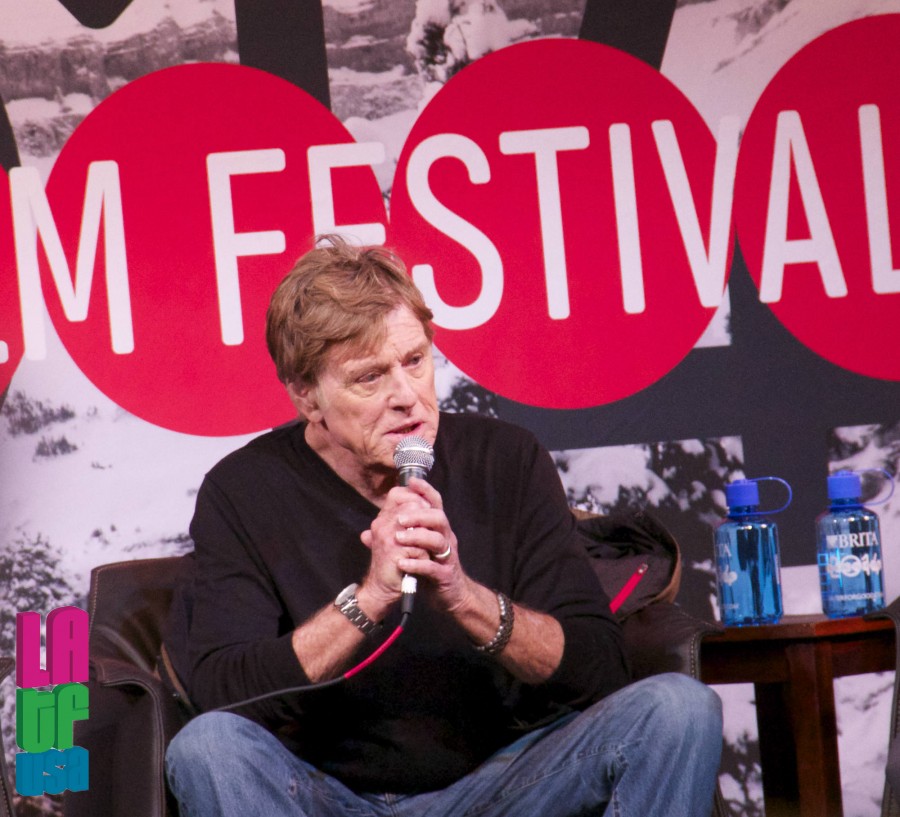 Of course, first thing's first - the elephant in the room needed to be addressed: the fact that Redford was not nominated for an Oscar for his role in "All Is Lost." His answer was beyond humble and professional, "I don't want that to get in the way of why we are here because this is very important to me. First of all, the film that I made with J.C. Chandor is a film I am very proud of. It's independent so it conforms to why we are here." Throughout the conference, it was very clear how passionate Redford is about independent filmmaking. 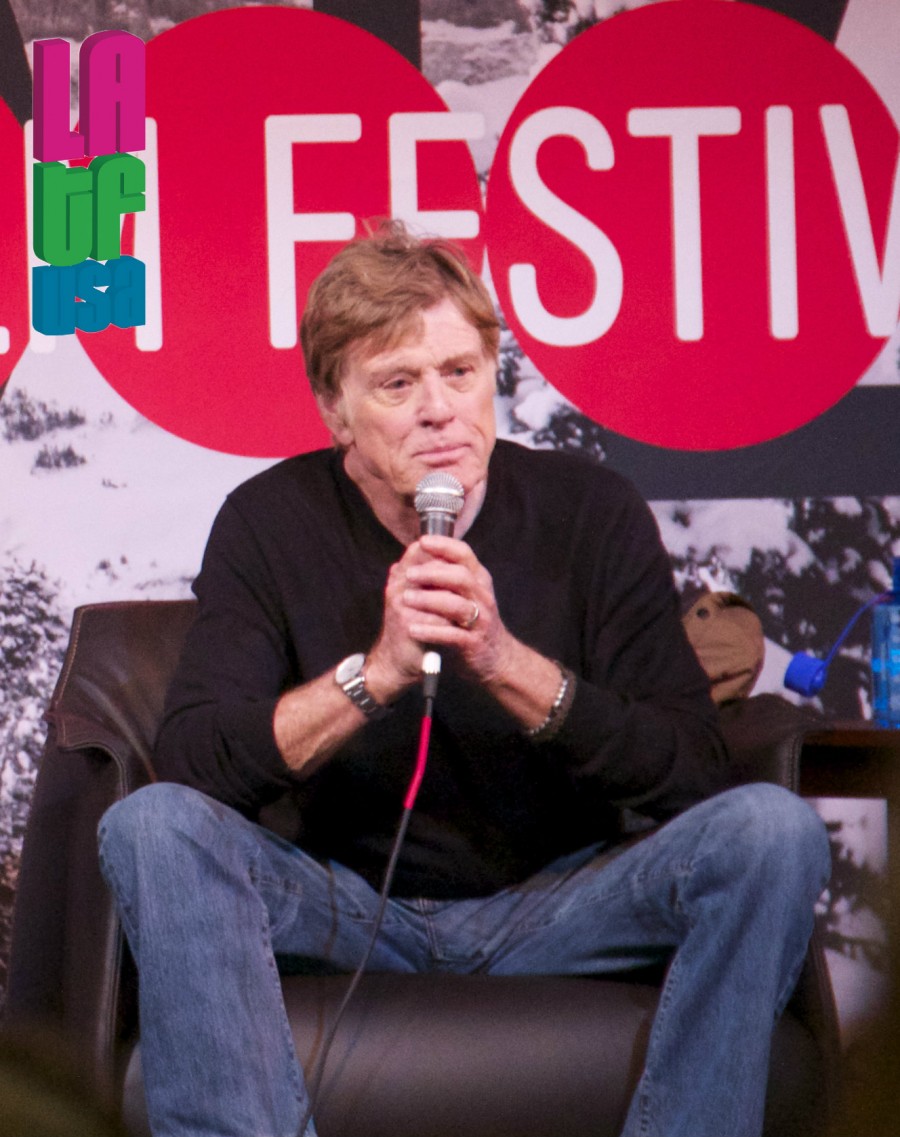 Redford added, "I loved working with him. He premiered his first film at our festival. It was so stripped down of elements that are in most films: voice-overs, dialogue, special effect. Almost more than anything, it gave me the chance of an actor to go back to my roots. --- the film did not cross over into the mainstream, into the more commercial parts of our industry. Hollywood is a business and it's a very very good one. I have nothing but respect for it. I have been part of the Hollywood film industry for much about my career and I'm very happy about it. When these films go before to be voted on - they are heavily dependent on campaigning. In our case, we suffered from little to no distribution --- I was so happy to be able to do this film because it was independent."

"Independent" has and always will be the keyword and theme of Sundance. Redford and the panel went on to speak about the start of the festival, it's mission and where it is moving towards in the future. Redford said, "It was a place to put this new concept of independent film, which I never saw as a counterpoint to Hollywood. Creating opportunities for new artists to come and have a place to go and have a place to show their work." 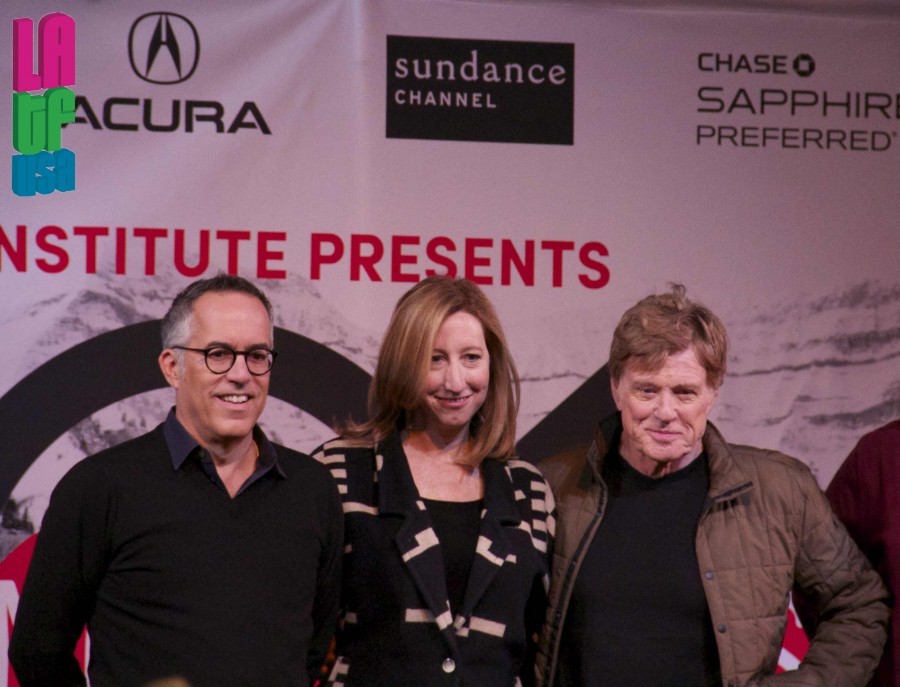 He wanted to make it very clear that Sundance is a non-profit organization. It is about creativity and not dollar signs. He continued, "Our job and our role is to create a space and a platform to bring new voices and new ways of seeing the world using independent film. That's it. We're not interested in the money."

The creators and leaders of Sundance take great pride in the fact that they are a starting point for filmmakers. Redford mentioned directors, David O. Russell and Alfonso Cuaron, who both had their first projects come through Sundance before becoming Oscar nominated filmmakers.

Keri Putnam said about the growth of Sundance, "We have seen a remarkable evolution of the programs in terms of finding different types of stories to support. We started a documentary program, a music film program --- now we have 18 labs every years at Sundance and we support 400 artists through all of our programs. It's grown but the mission has remained the same. "

Later in the panel, John Cooper spoke on their new programs and branches, "We want to make sure that we are forward in the trenches of turning young people on to this exciting medium of film and how it can be different from Hollywood and how it can personal and exciting; with different views of America and the world."

Redford said it best about his festival creation, "I think if you strip away 30 years, I think the history and the product pretty much speaks for itself in terms of independent film and the opportunities we've given people."

To watch the press conference, go to: http://www.youtube.com/watch?v=p-X485lXxDk