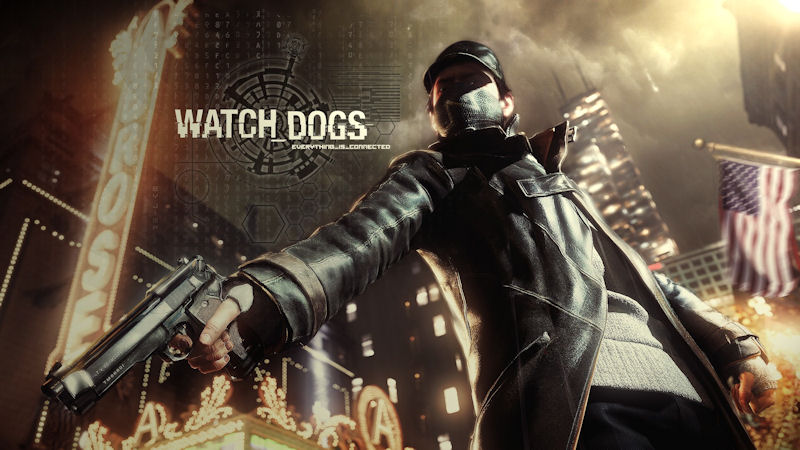 “Since both Sony and Ubisoft have movie and video game branches, this deal creates exceptional opportunities for us to merge the realms of the story-based cinematic experience with the interaction of the video game,” said Jean-Julien Baronnet, chief executive officer, Ubisoft Motion Pictures. “In addition, Sony Pictures and New Regency have deep production expertise and are letting us maintain a strong creative voice in the film’s development. Together, we’re confident we can deliver a movie that builds upon the excitement that the game is already generating.”

Commenting on the announcement, Hannah Minghella, president of production for Columbia Pictures, said, "The themes and open gameplay of 'Watch Dogs' lends itself perfectly to the big screen. The game has intense action and adventure, but the story focuses on information and the control of information, which we think will lead to an exciting thriller.  It has tremendous potential as a motion picture and we're thrilled to have the opportunity to work closely with Ubisoft's internal creative team on the development of the project."

Watch Dogs centers on Aiden Pearce, a brilliant hacker bent on revenge and inflicting his own brand of justice after a violent family tragedy.  Using all of his skills, Pearce hacks into Chicago’s Central Operating System (ctOS), which controls the city’s infrastructure, including security cameras, traffic lights, and public transportation, as well as databases containing key information on the city’s residents.  In the game, Pearce turns the entire city of Chicago into his ultimate weapon.

The game received many awards at E3 2012, including Best of Show from GamingExcellence and three awards (Biggest Surprise, Best New Franchise and Best PC Game) from IGN.  The game also won GameSpot’s People’s Choice Most Exciting Game of E3 2013.

The project will be overseen at Ubisoft by Ubisoft Motion Pictures. At Columbia, Minghella and Sam Dickerman will oversee development while Alexandra Milchan and Andrew Calof will work on the forthcoming film for New Regency.