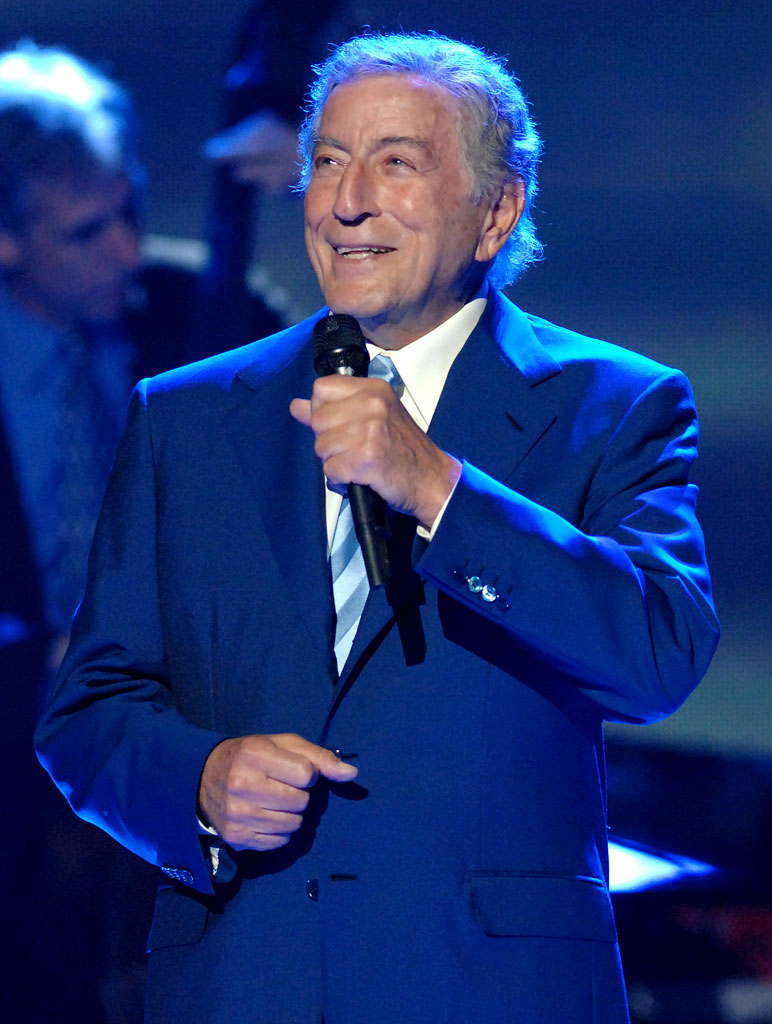 Tony Bennett, who marched with Dr. Martin Luther King, Jr. in Selma in 1965, will perform at the "Realize the Dream" rally as part of the Voices Against Violence (VAV) campaign on Saturday, August 24th at the Lincoln Memorial.  The rally is a part of the "National Action to Realize the Dream" march planned to continue the efforts begun 50 years ago when Dr. King gave his iconic "I Have a Dream" speech.

Voices Against Violence (VAV), a campaign led by Tony Bennett, his son, Danny Bennett, and The Brady Campaign to Prevent Gun Violence, was founded earlier this year to give voice to the overwhelming majority of Americans who support sensible gun reforms and use that voice to hold elected leaders accountable and create change.  This week, VAV launched a groundbreaking new website designed to engage and amplify the voice of the American people to engage people at Saturday's rally.

The website, VoicesAgainstViolence.com, will engage the American population in a way that's never been done before, by converting the public voice into a unique visual identity called a voice signature.