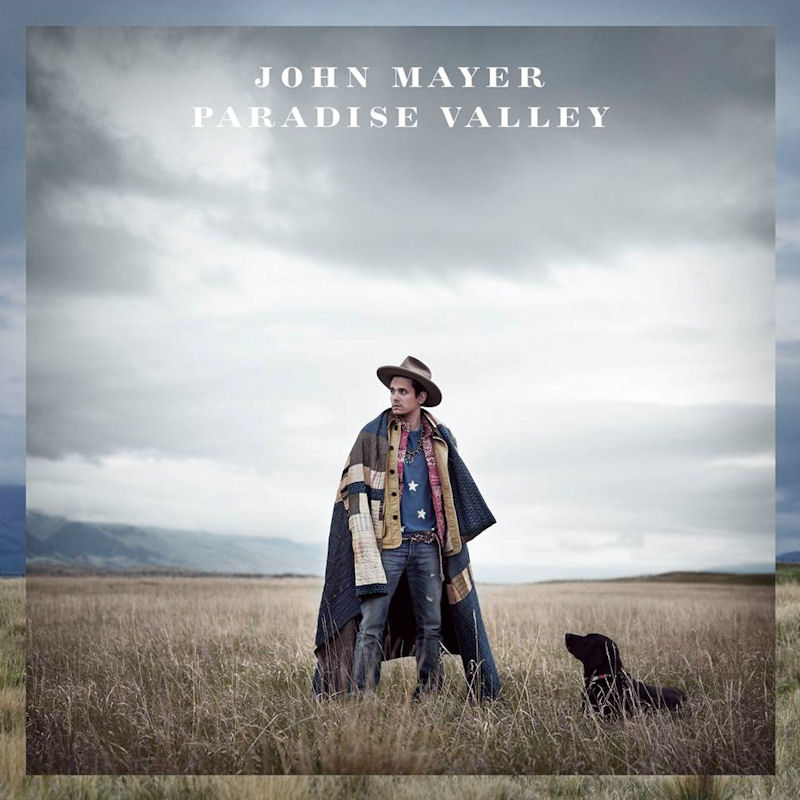 The Grammy Award-winning singer, songwriter and musician produced Paradise Valley with longtime collaborator Don Was, who also co-produced Mayer's #1 charting Gold-certified 2012 release Born and Raised, and has worked on albums for acts such as the Rolling Stones, B.B. King and Bonnie Raitt. Fans who pre-order the album on iTunes will instantly receive a download of the track "Wildfire" (iTunes.com/JohnMayer).