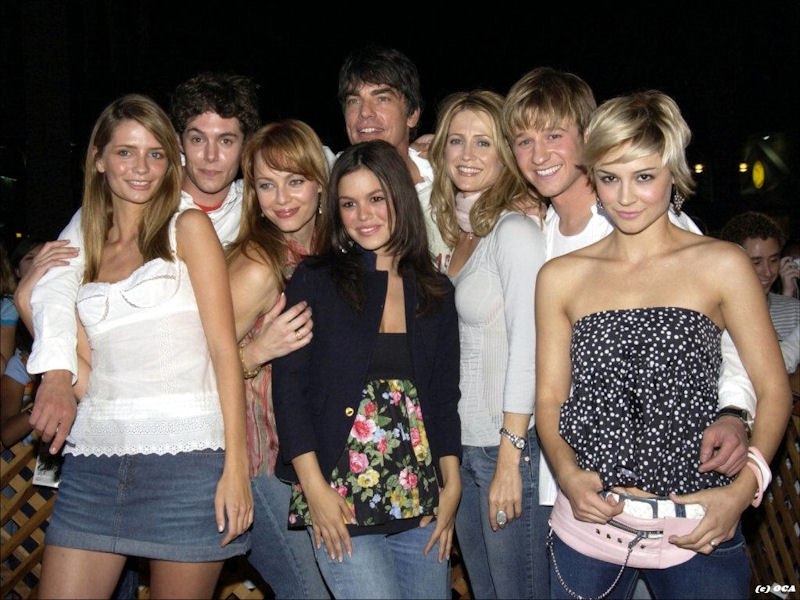 Wow, it's been that long already? Ten years ago Tuesday, the smash TV series The O.C. hit the airwaves, setting a musical revolution for millennials into motion. In celebration, Myspace is offered a daily retrospective of all four seasons of the show’s music. We’re talking season-by-season, episode-by-episode, song-by-song, scene-by-scene and running in seven volumes, with a new one up every day this week.

See, on The O.C. The music didn’t just hum in the background. It stood front-and-center, bringing up-and-coming acts and established bands to the ears of millions of teens. Bands like Beastie Boys, U2, M.I.A., Beck and LCD Soundsystem all debuted tracks on The O.C. during the show’s tenure. Where its predecessor, Dawson’s Creek, played palatable soft-rock like Alanis Morissette and Paula Cole in the background, The O.C. was all DAFT PUNK and The Pixies in your face.