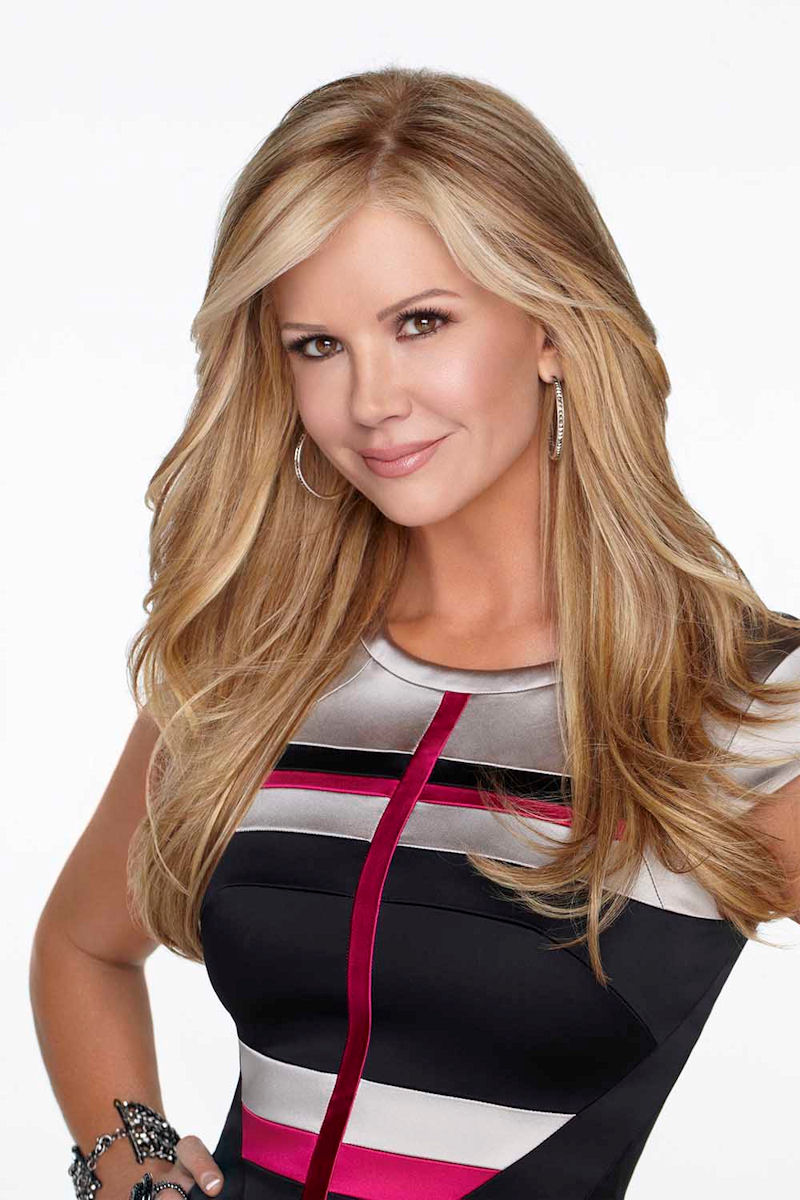 "I'm thrilled to help honor the tremendously talented artists at this year's Hollywood Film Awards," said O'Dell. "This glamorous evening is full of unpredictable moments from the biggest names in the industry and I am delighted to return as the host."

The announcement was made today by Carlos de Abreu, founder and executive producer of the Hollywood Film Awards. "We are very proud to be the first stop of the awards season. In the last ten years, a total of 96 Oscar® nominations and 34 Oscars® were given to the honorees of the Hollywood Film Awards," said de Abreu. "We are also grateful to Entertainment Tonight and Nancy O'Dell for their decade of support."