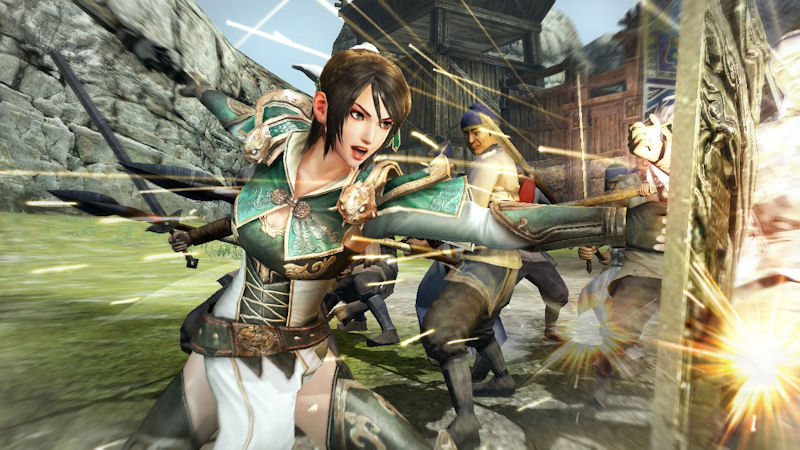 Ever since breaking into the American video game scene with the PS2’s “Dynasty Warriors 2”, the “Dynasty Warriors” series has always been about finding the perfect balance of romanticized history and fantastical battle sequences. Now, six titles later, developer Omega Force and publisher Tecmo Koei are preparing to reinvent the franchise for a new generation of gamers. There is little doubt that die-hard “Dynasty Warriors” fans will thoroughly enjoy any addition to the long running Tecmo Koei series. With its new Ambition Mode and ‘What if?’scenarios, however, “Dynasty Warriors 8” proves that it is much more than another mindless exercise in sword hacking and slashing. While there is still plenty of button mashing, “Dynasty Warriors 8” has a lot more substance than previous titles.

Breaking away from historical fact, the new ‘What if?’ scenario mode lets players take a look at what could have happened if famous characters from Luo Guanzhong's historical novel "Romance of the Three Kingdoms" had lived to fight another day. While gamers still have the opportunity to play through the more or less linear Story Mode, the ‘What if?’ scenarios are much more viscerally absorbing. Because the button scheme is so simplistic, these exercises in alternative history become even more 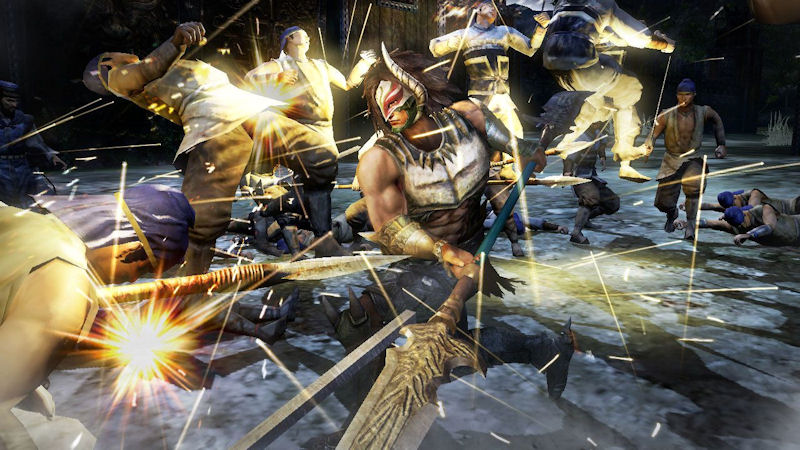 important. There are only so many attack combos and power ups, but there are an infinite number of ways each “What if?’ scenario can play out.

“Dynasty Warriors 8” gives players even more freedom with its Ambition Mode, where players assume the role of an up and coming army commander. From building bigger and better camps, recruiting allies, and forging for just the right combination of material in order to construct the one and only Tonquetai Palace, Ambition mode gives players a wide-open world to explore and conquer.

This expansive feudal China playing experience is what truly differentiates “Dynasty Warriors 8” from its predecessors. While there are still elements from older “Dynasty Warriors” games, this reinvented, open world experience brings the series to the modern video game landscape.

As the dawn of a new generation of gaming consoles nears, it is necessary for every major third party publisher to create lush, vivid open world experiences. Where Indie games have a little more room to experiment, big budget franchise games must carry enough playable awe in order to justify the $59.99 price tag. 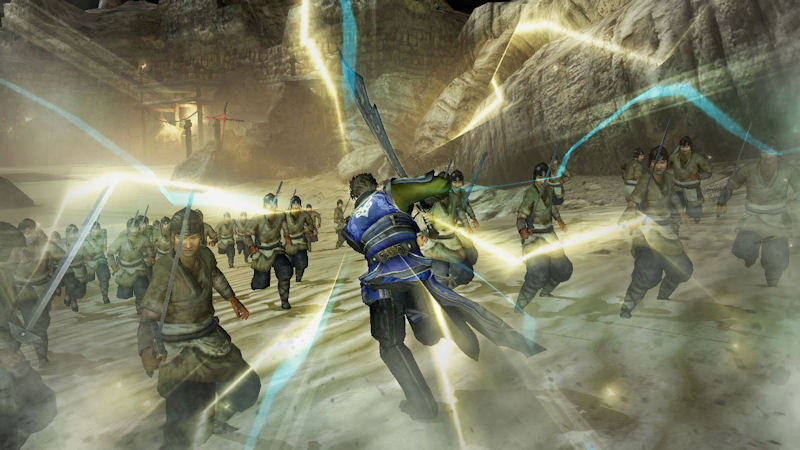 The “Dynasty Warriors” series has continuously rewarded players with massive amounts of unlockable content—characters, weapons, achievements, maps—but the series has suffered recently due to players’ changing gaming tastes. Unless it’s a casual fighting game, players tend to button mash a whole lot less than they used to. “Dynasty Warriors 8” succeeds in sticking true enough to its roots, yet evolving in a way that satiates the appetite of current gaming trends.