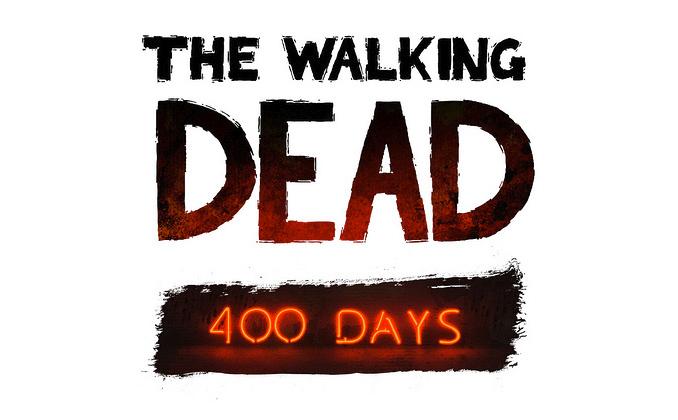 Release follows on PC/Mac via Steam on July 3rd, Xbox LIVE Marketplace onJuly 5th, and will be available as an in-app purchase for compatible iOS devices on July 10th for "The Walking Dead: The Game", which is available in the App Store. "400 Days" is also targeted for release on PlayStation Network in European territories on July 10th.

"The Walking Dead: 400 Days" tells new stories of survival through the eyes of five new characters. It is linked to Season One and the forthcoming Season Two by player choice; decisions made in Season One will affect "400 Days" and choices made in "400 Days" will resonate into Season Two. Playable in any order, the five connected stories are centered in and around a truck stop on a Georgia highway, where players will be thrust into horrifying situations that will test their morals and control the flow of the story through their decisions and actions.