Plan B For The Lakers 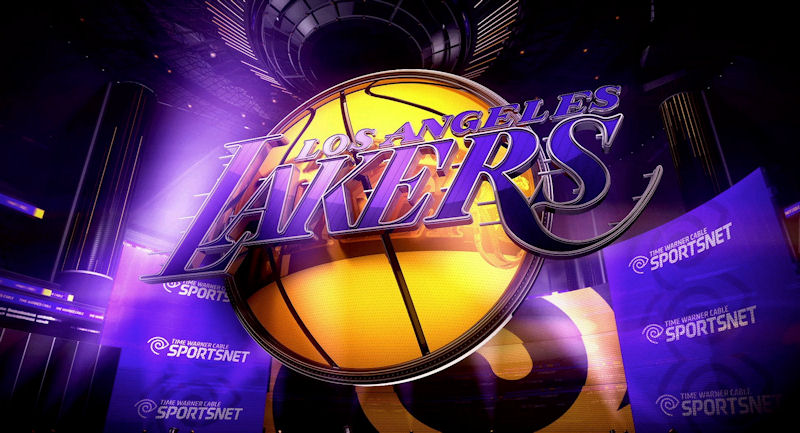 After “Plan A” failed, which was all-star center Dwight Howard re-signing with the Lakers, G.M. Mitch Kupchek had commented before Howard’s decision that; “Should Dwight leave, we’ll have a plan B.” “But it’s not going to be as good as Plan A.” That’s an understatement if I’ve ever heard one. In reality, there really was no “Plan B.” The Lakers were banking on Howard returning to the team, and when he decided to take his talents to Houston, it left Kupchek and company scrambling to put together a team. Now “Plan B” apparently is to sign players that other teams do not want. They have signed former Los Angeles ClipperChris Kaman, who left the Dallas Mavericks after one year averaging 10.5 points and 5.6 rebounds through 66 appearances. Kaman will earn $3.2 million for one year with the Lakers, the team using its taxpayer mid-level exception.

They re-signed former Lakers guard Jordan Farmar, who was a member of the Lakers’ championship teams in 2009 and 2010, but did not play in the NBA last season. Instead, he played for the Turkish club Anadolu Efes Istanbul. Farmar was given a one-year contract and will earn $1,106,941 with the Lakers next season. Add to that former Clipper Nick Young who has signed a one-year deal, earning $1,106,942 for the 2013/14 season and $1,227,985 if he decides to stay a second. And guard/forward Wesley Johnson, who signed for $916,099, for a one-season contract, and there’s your fearsome-foursome. This team, which also boasts the likes of a 40 year-old point guard in Steve Nash, an aging injury-recovering Kobe Bryant, and the confidence-challenged Pau Gasol, should strike fear into every opponent throughout the NBA… NOT!