Netflix Adds To Their Comedy Category 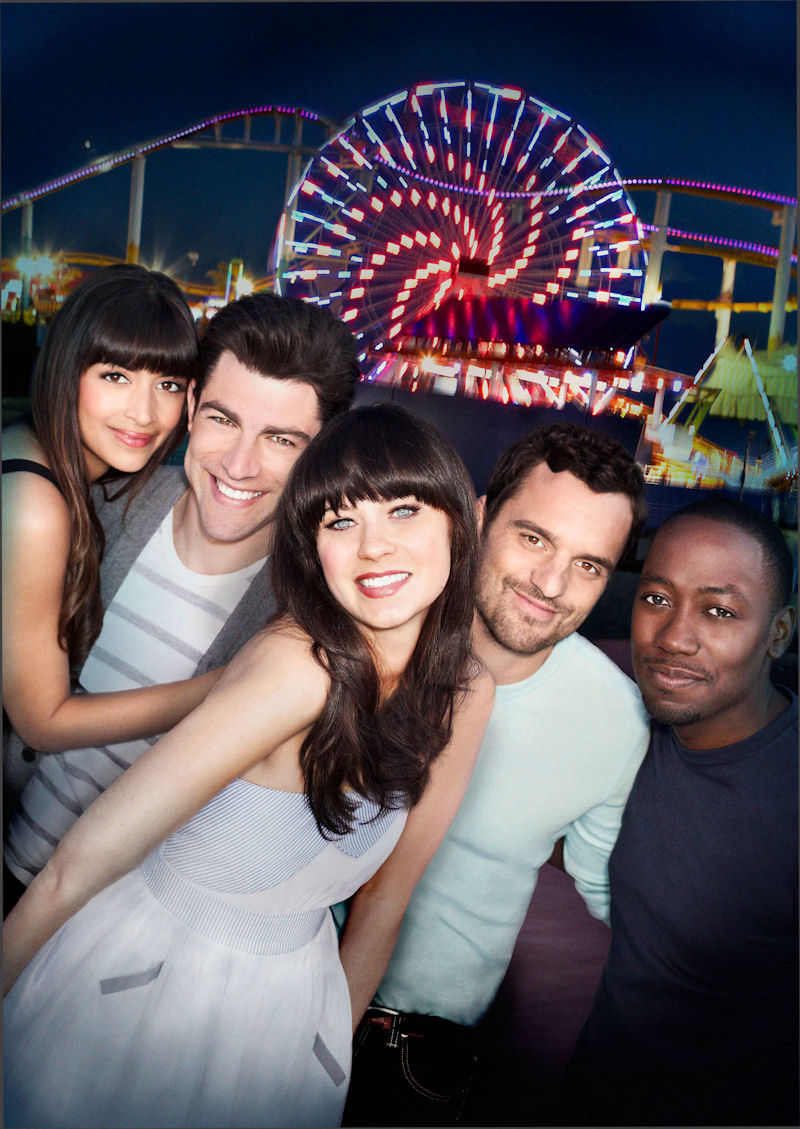 Netflix and Twentieth Century Fox Television now have a new multi-year exclusive subscription video on demand agreement for one of the most popular primetime comedies on air today.  The first season of New Girl will be available for members to watch instantly beginning July 1st.  Subsequent seasons of the Golden Globe® nominated show will all be available to Netflix after the broadcast seasons.

"New Girl has proven to be the biggest breakout sitcom hit of the season and we are thrilled to be able offer it so quickly to our U.S. subscribers," said Netflix Chief Content Officer Ted Sarandos."We know our members love comedies and that they'll enjoy watching all the current and future episodes of New Girl whenever and wherever they want."

New Girl, recently renewed for a third season on FOX, is a fresh comedy series from executive producer and writer Liz Meriwether (No Strings Attached), centering on an offbeat girl Jess (Zooey Deschanel), who, after a bad breakup, moves in with three single guys, changing all their lives in an unexpected way.  The hit ensemble comedy struck a chord early on with viewers with its fresh look at modern relationships.