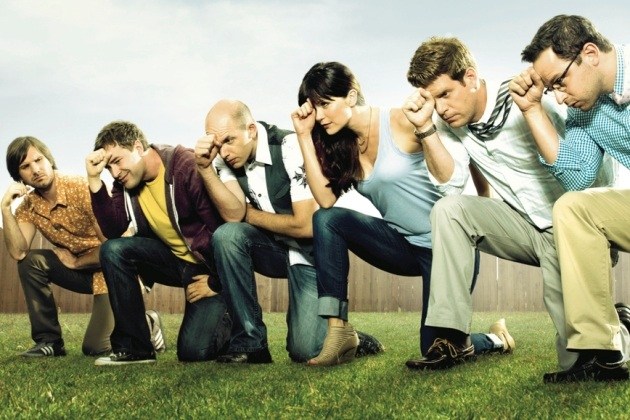 FXX has set the premiere date of Wednesday, September 4 for its flagship comedy series "It’s Always Sunny in Philadelphia"and "The League", and the late night comedy show "Totally Biased with W. Kamau Bell".

The comedy smash hit "It’s Always Sunny in Philadelphia"returns for its 9th season on September 4, at 10:00 PM ET/PT, and airing for 13 episodes on Wednesday nights. This season, the show will celebrate the telecast of its 100th episode on Wednesday, October 9 at 10:00 PM ET/PT.

The critically-acclaimed comedy series "The League" returns for its 5th season on September 4 at 10:30 PM ET/PT, airing 13 episodes on Wednesday nights.

For more, head to http://www.fxx.com.

Television
"Under The Dome" Set For Second Season