FIFA '13 Has An All-Star Impact On MLS 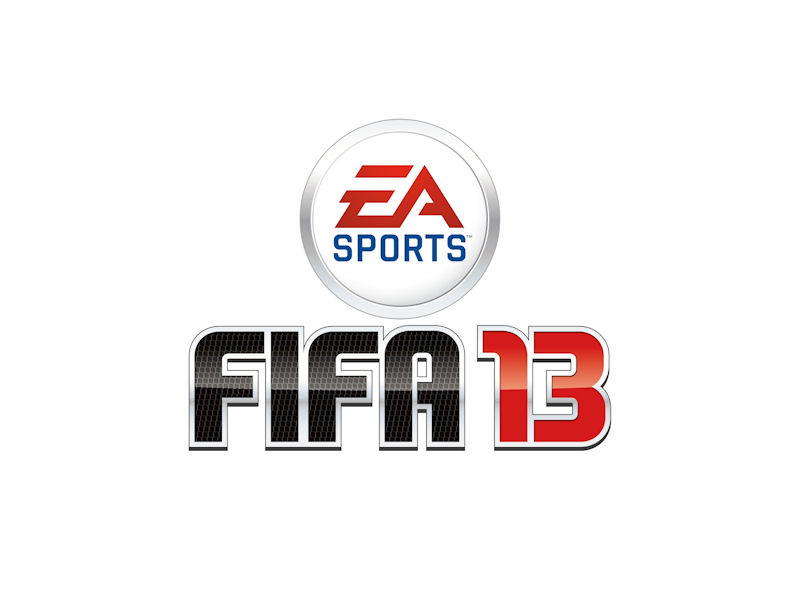 For the first time in any professional sports league, fans will be using a video game to determine the outcome of a vote for an All-Star game. EA and Major League Soccer (MLS) today launched the start of the groundbreaking AT&T MLS All-Star “In the Game” Challenge, giving fans the opportunity to vote one forward into the All-Star Game by scoring goals in EA  "FIFA Soccer 13" on the Xbox 360, PlayStation 3, and PC.

Starting today, July 3, 9:00 AM PDT until July 10, 9:00 AM PDT, online enabled fans around the world that play "FIFA '13"can score as many goals as possible with their favorite MLS all-star forward candidate, and one goal equals one vote. The player with the most votes on July 10 will be named the AT&T MLS All-Star ‘In the Game’ Forward and will occupy the final forward spot on the All-Star Fan XI. Through general voting via MLSsoccer.com, text message, and Twitter, 10 players were selected to the All-Star Fan XI, which will be unveiled on July 7 on ESPN during halftime of the Chicago Fire-Sporting Kansas City match (3 p.m. ET).

The 26 players eligible to be voted the AT&T MLS All-Star ‘In the Game’ Forward include:

For more information on how fans can get their vote on in "FIFA Soccer 13", visit  www.MLSsoccer.com.