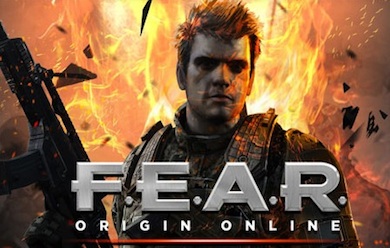 Aeria Games announced today the upcoming brand-new installment in the popular horror FPS series "F.E.A.R." will be free-to-play. Developed by Korean company Inplay Interactive and being brought to the United States by Aeria Games, the new chapter in the "F.E.A.R." saga will deliver hardcore multiplayer shooting action while furthering the dark and ominous story surrounding Alma Wade.

The story also continues in cooperative scenarios that detail the terrifying occurrences surrounding the F.E.A.R. team parallel to the events of "F.E.A.R. 2: Project Origin". Up to four players can team up and fight for their lives against both hostile Armacham personnel and hideous monsters lurking around every corner.

"F.E.A.R. Online" will be free to download, and like all Aeria Games titles, will be free-to-play. Brave players can sign up for closed beta now at http://fearonline.aeriagames.com. Stay alert for news, events, and updates at "F.E.A.R. Online’s" Facebook page.