Netflix Renews "Orange Is The New Black" For Second Season 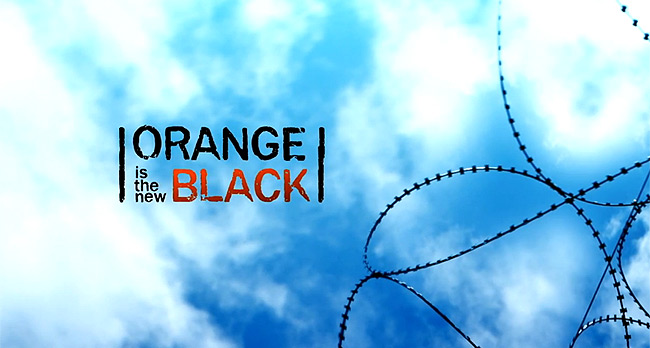 That was easy. Netflix has just announced that it will be renewing their newest original series "Orange Is The New Black" for a second season 14 days before the pilot even airs!

Produced by Lionsgate Television, the hour-long series starring Taylor Schilling, and based on the popular memoir of the same name by Piper Kerman, is set to debut its first 13-episode season on Thursday, July 11 at 12:01 AM PDT.

“I am thrilled that Netflix has extended my sentence,” said series creator and executive producer Jenji Kohan.

“We’re enormously proud of the brilliant work of Jenji, the cast and the entire production team,” said Kevin Beggs, president, Lionsgate Television Group, “and we’re delighted about this early second season renewal.  Netflix has been a great partner on this series and we look forward to our continuing collaboration.”

“Orange is the New Black” follows engaged Brooklynite Piper Chapman (Taylor Schilling), whose decade-old relationship with drug-runner Alex (Laura Prepon) results in her arrest and 15-month long detention in a federal penitentiary. To pay her debt to society, Piper must trade her comfortable New York life with fiancé Larry (Jason Biggs) for an orange prison jumpsuit and a baffling prison culture where she is forced to question everything she believes and form unexpected new alliances with a group of eccentric and outspoken inmates. The series’ diverse ensemble also includes Kate Mulgrew, Natasha Lyonne, Pablo Schreiber, Danielle Brooks, Laverne Cox and Taryn Manning.

The second season of “Orange is the New Black” is set to begin production later this summer.