To All The Mother's Around The World... 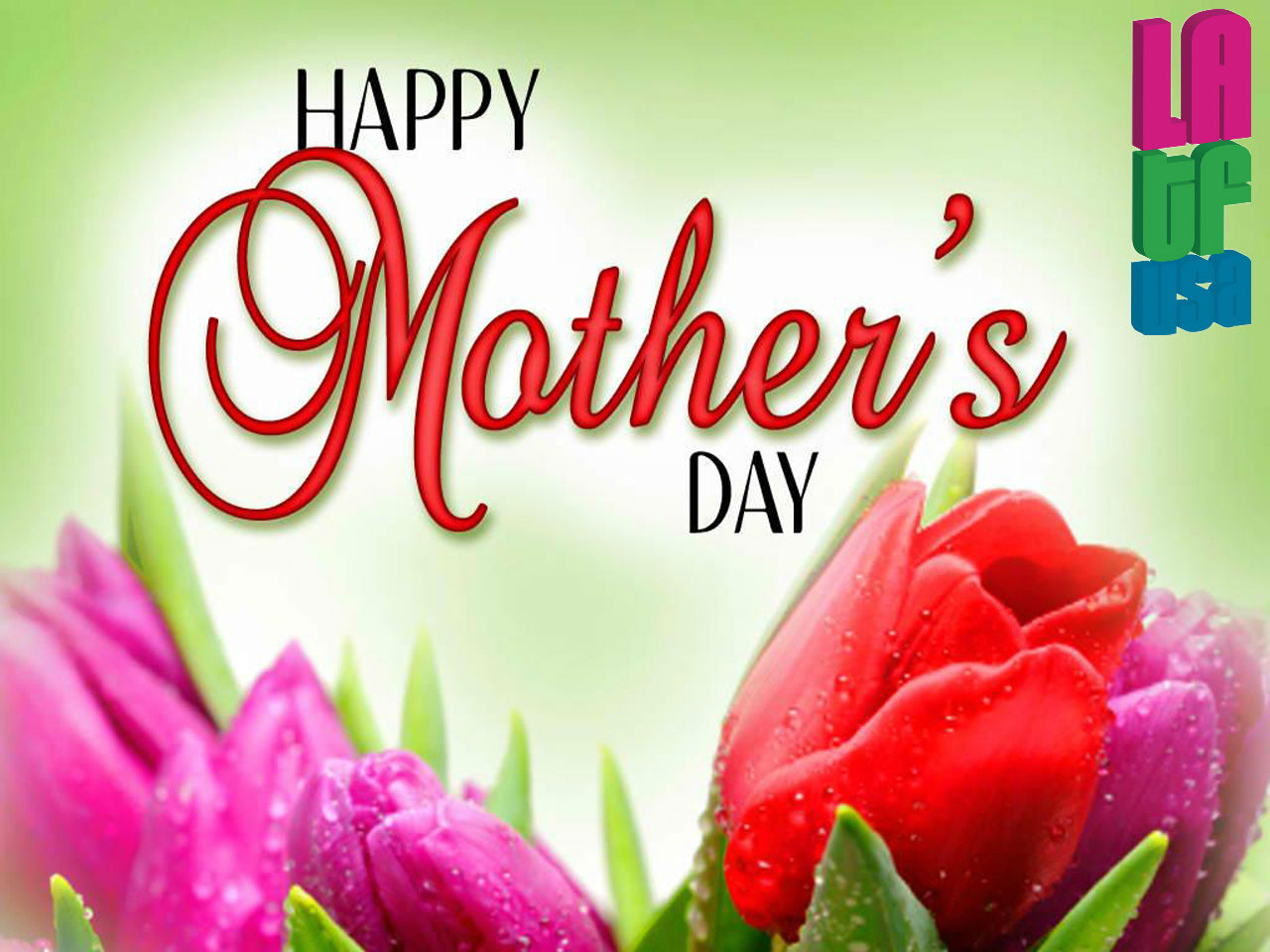 Mother's Day was first celebrated in 1908, when Anna Jarvis held a memorial for her mother in Grafton, West Virginia. She then began a campaign to make "Mother's Day" a recognized holiday in the United States. Mother's Day was adopted by other countries and it is now celebrated all over the world. Many celebrations of mothers and motherhood have occurred throughout the world over thousands of years, such as the Greek cult to Cybele, the Roman festival of Hilaria, or the Christian Mothering Sunday celebration.Today... celebrate your Mother wherever she is.