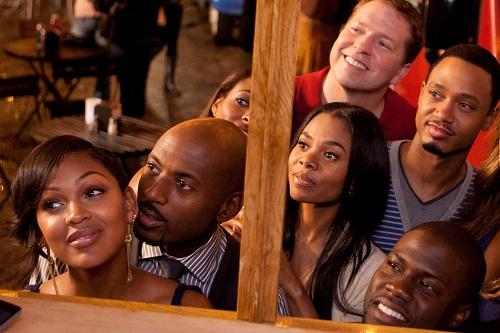 Production for THINK LIKE A MAN TOO has begun. In the highly anticipated sequel to Screen Gems' hit comedy THINK LIKE A MAN, which was inspired by Steve Harvey's best-selling book, all the couples are back for a wedding in Las Vegas. But plans for a romantic weekend go awry when their various misadventures get them into some compromising situations that threaten to derail the big event. Read LATF's cover story with TLMT star, Michael Ealy HERE.