'The Great Gatsby' Kicks of Cannes 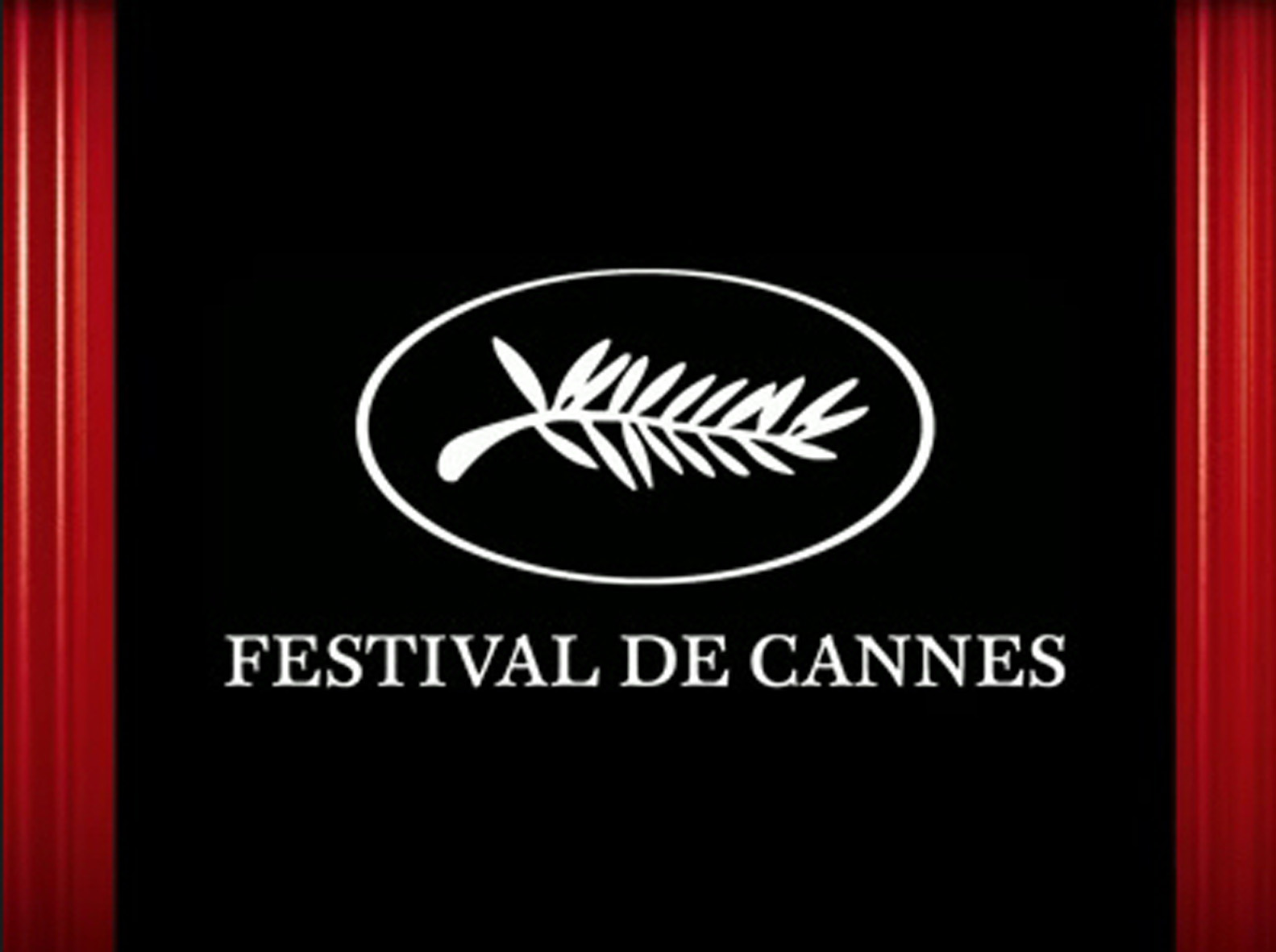 The Cannes Film Festival opens today with Baz Luhrmann's big screen adaptation of 'The Great Gatsby'. Running from May 15th to 26th, the festival will showcase films from all over the world. American director, producer and scriptwriter Steven Spielberg will preside over a star-studded Jury.