The Art of Bulgari Will Shine In San Francisco 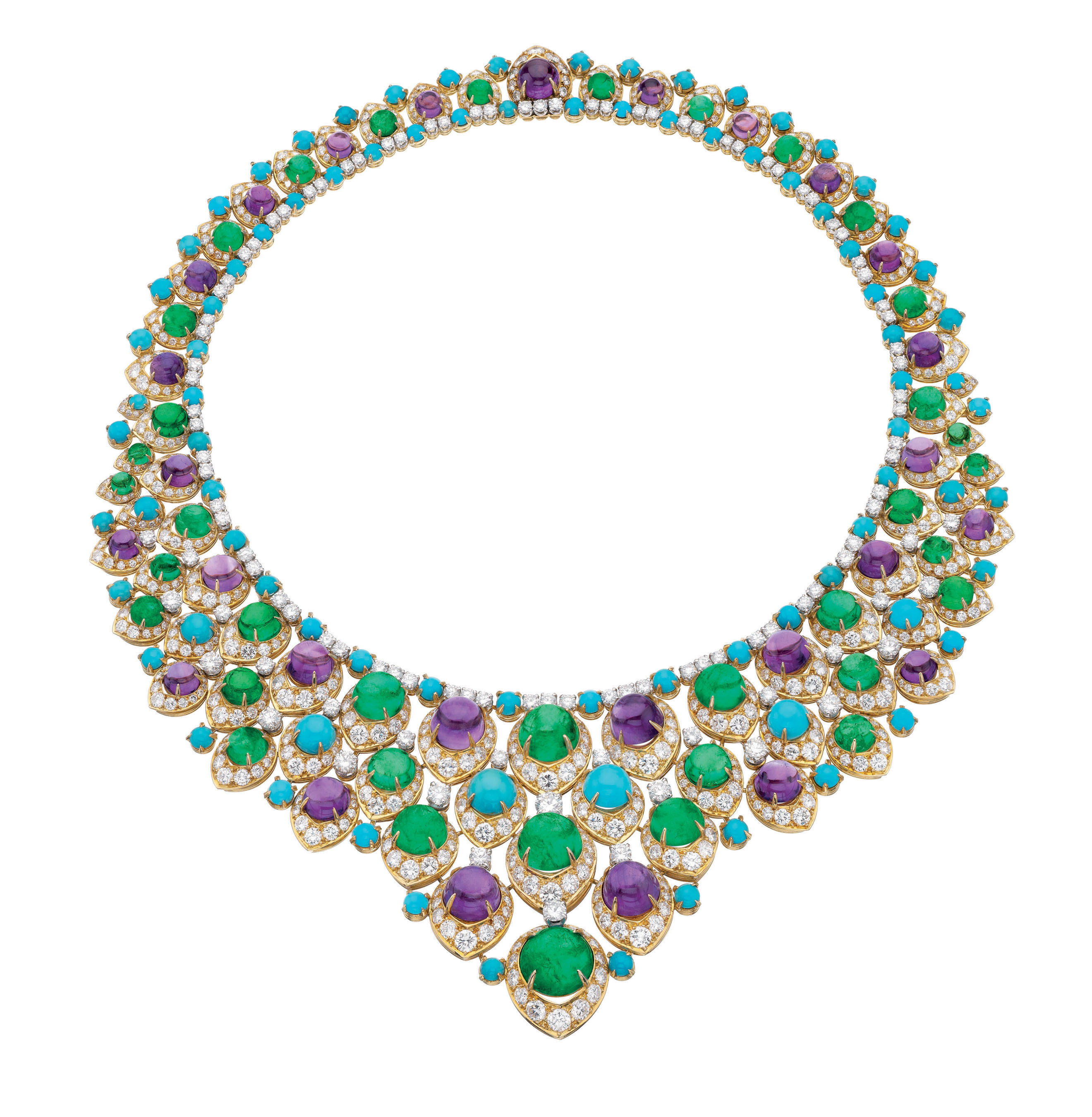 The Fine Arts Museums of San Francisco has announced The Art of Bulgari: La Dolce Vita & Beyond, 1950 - 1990, an exhibition of approximately 150 pieces created by the renowned Italian jeweler over four decades. This exclusive exhibition will highlight jewelry that defined a pivotal period in Italian design, and will include many pieces from the personal collection of Elizabeth Taylor. The exhibit will be on display at the de Young Museum from September 21, 2013 through February 17, 2014.

Bulgari notably began to create its own trademark in jewelry in the 1960s by embracing boldly-colored combinations of gemstones, use of heavy gold, and forms derived from Greco-Roman classicism, the Italian Renaissance, and the 19th-century Roman school of goldsmiths. The company helped to develop a look that would come to be known as the "Italian school" of jewelry design. Pieces in the exhibition display the jeweler's eclectic creativity and invention during this period.

Bulgari's successful cultivation of prominent patrons and movie stars like Sophia Loren, Ingrid Bergman, and perhaps most notably, Elizabeth Taylor, has long been a key aspect of the jeweler's reputation. To help explore the cultural context in which these objects were made, the exhibition will include innovative uses of sketches, photographs, and other archival materials that help to reveal a fascinating intersection of celebrity, design, and fine craftsmanship.