Roger Ebert to be Honored at Sundance 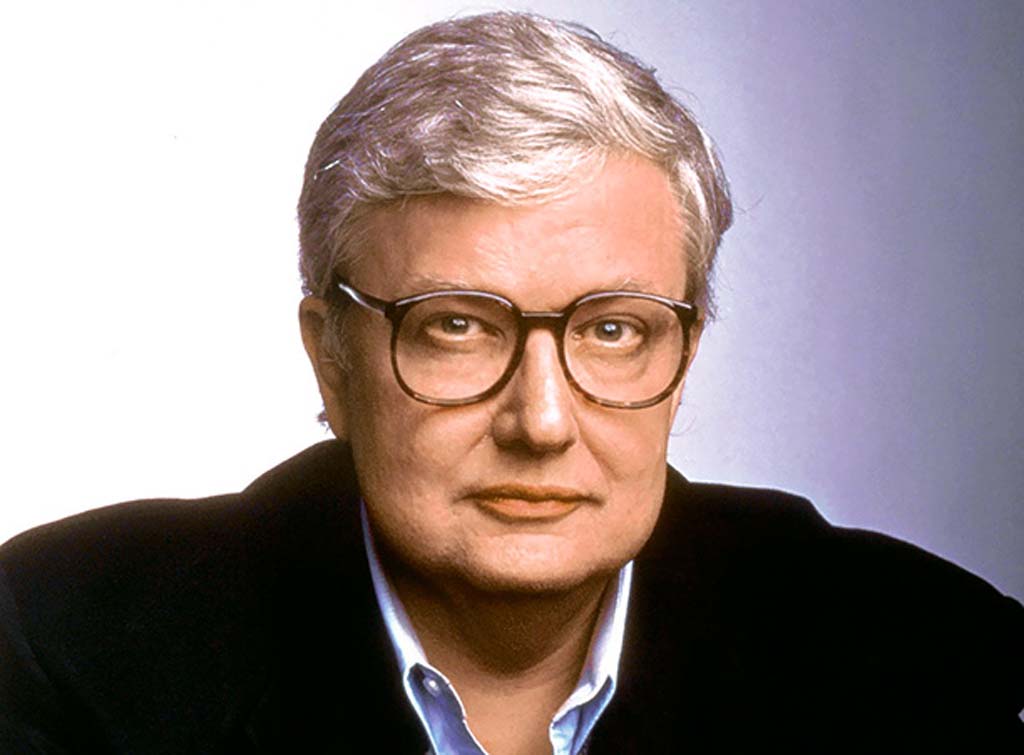 Sundance Institute will remember and celebrate journalist and film critic Roger Ebert by honoring him with the Vanguard Leadership Award in Memoriam, in recognition of his advocacy of independent cinema. He was a frequent attendee of the Sundance Film Festival, where he discovered and supported films like Hoop Dreams, Man Push Cart, Come Early Morning, Longtime Companion, Metropolitan, The Brothers McMullen, Crumb, Picture Bride, American Movie, and The War Zone. Sundance alumni who count him as an advocate include Steve James, Spike Lee, Kathryn Bigelow, Steven Soderbergh, Quentin Tarantino, Errol Morris and Werner Herzog. Beginning in 1967 with his film review column in the Chicago Sun Times, Ebert was a fierce and tireless champion of original storytelling. He is equally known for the television programs Sneak Previews, At the Movies, Siskel & Ebert, and Ebert & Roeper.

Robert Redford, President and Founder of Sundance Institute, said, “Roger Ebert was one of the great champions of freedom of artistic expression. When the power of independent film was still unknown and few would support it, Roger was there for our artists. His personal passion for cinema was boundless, and that is sure to be his legacy for generations to come.”