ROCKY The Musical Is Punching Its Way To Broadway 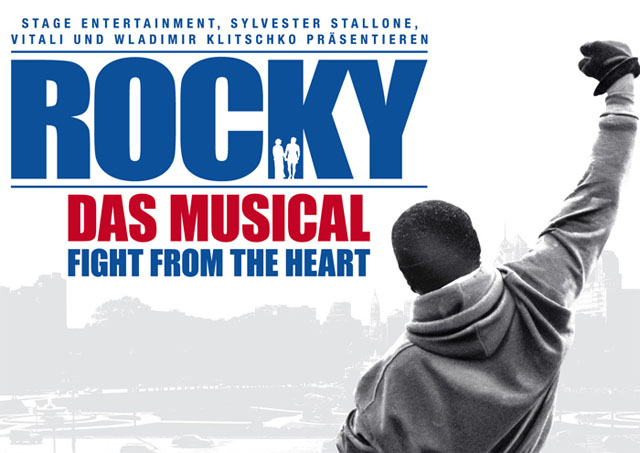 The wheels are in motion, ROCKY - The Musical, which first premiered in Hamburg, Germany will make its Broadway debut come 2014. The musical will take its home at New York's Winter Garden Theatre in March 2014. This is the first time a German-produced musical accomplishes the leap to the US.

"This is a milestone for Stage Entertainment, Hamburg as a cultural hub, and the musical genre as such", says Johannes Mock-O'Hara, CEO of Stage Entertainment Germany and producer of ROCKY-The Musical. "Any big musical performed in Germany used to come from the US or the UK. German shows never made it to the home of musicals. With ROCKY we have accomplished this."