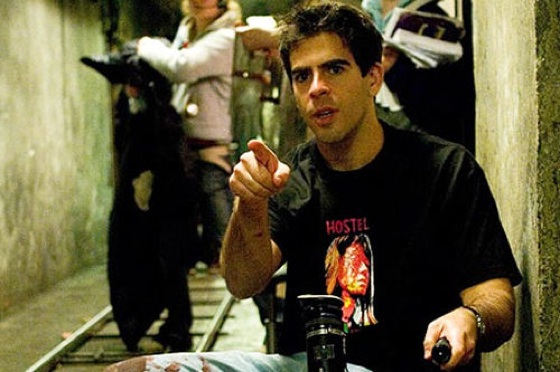 Every good horror movie straddles the line between being frightening and intelligent; every good horror filmmaker must do the same. Eli Roth is just this type of filmmaker. Throughout his 10+ year Hollywood career, Eli Roth has been creating films teeming with blood, carnage, and teenage dismemberment. While his films may be filled with scary images, they also have the tendency to perfectly encapsulate the zeitgeist of American current events. Even though the filmmaker admits that, “[my fans say] ‘We get stoned to your movies all the time!’ and a lot of people are like, ‘I’m not going to watch Hostel. It’s a piece of s**t,’” the Hollywood icon cannot help but feel satisfied with his work. 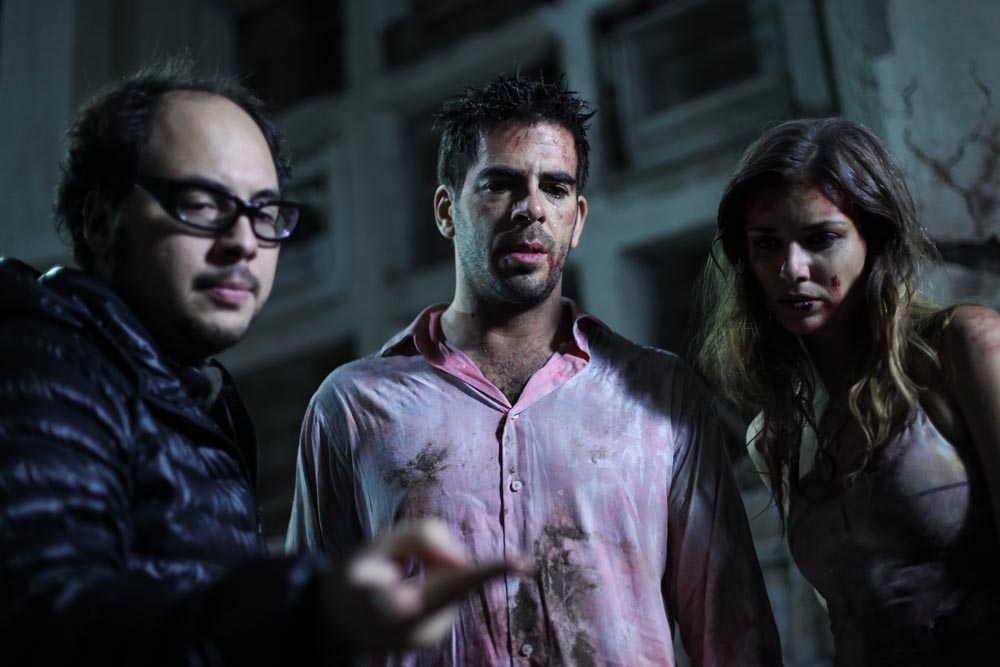 According to the filmmaker, “Every time I do something, I try to put myself out there and do something that’s fun and innovative and different.” But this type of cinematic innovation didn’t come without a lot of practice. “I spent a long time learning.  I’ve worked on sets for 10 years before I made my first movie, so I really understood where money got wasted. It’s not that I wanted to make low-budget movies. It’s that my ideas were so out there, that I couldn’t get anyone out there to give me money for them.”

In 2005, Eli Roth solidified his position in the world of horror with “Hostel.” “Hostel” tells the story of two American tourists exploring Europe that are cajoled into partying, then subsequently drugged and carted off to a sadistic torture club. With the movie, Roth understood America’s obsession with travel, but also realized how little control Americans have over their surroundings while vacationing abroad. American cellphones don’t work, American electronics need different plugs, and Internet laws and practices are different in every country.

Much like Eli Roth’s fan base, his travel-centric horror stories have continued to grow as well. In addition to two more Hostel films, he produced, co-wrote, and stars in the upcoming “Aftershock.” This film tells the story of an American tourist named Gringo (Roth) who travels to Chile in order to soak in the sun and hang out with his Chilean friends Ariel (Ariel Levy) and Pollo (Nicolas Martinez). After a horrific earthquake rattles the quaint ocean hamlet Gringo and his friends are vacationing in, they are thrust into a situation where death seems inevitable. Prisons evacuate, local denizens turn manic, and the general chaos creates an atmosphere where no one is able to think clearly. 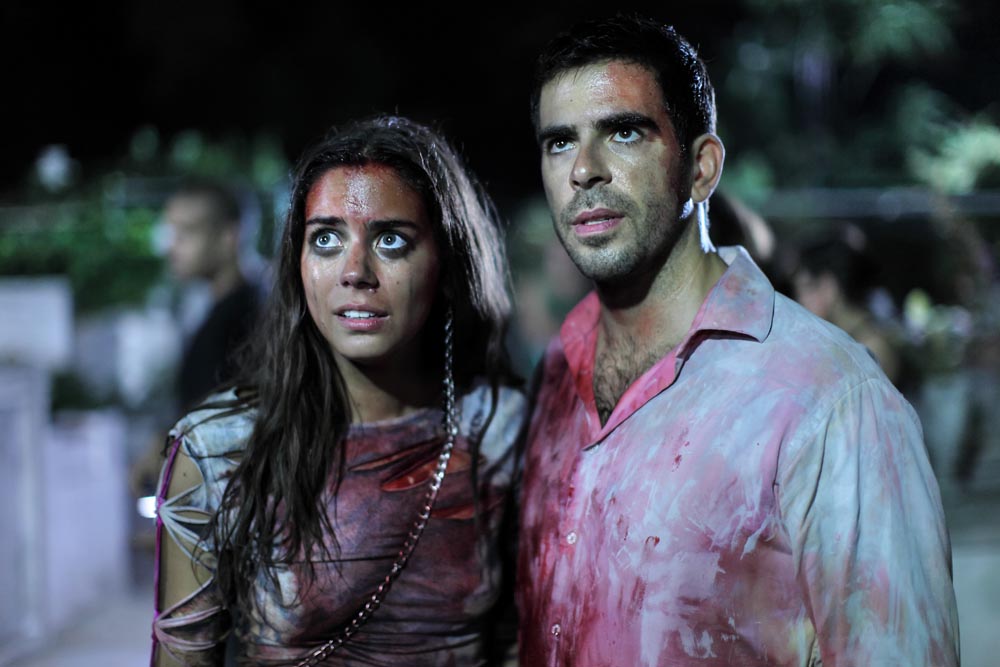 “Aftershock” is also a true story. In trying to come up with a movie to make with his longtime friend Nicolas Lopez, who acts as director of the film, Lopez told Roth his story from the night the 2010 8.8-magnitude earthquake hit Chile. “[Lopez] was like, ‘People were in the clubs and there was a friend of Lorenza [Izzo] in there.’ It was the last weekend of summer, and they go until 6 in the morning there, so at 3:30 or 4 in the morning, everyone’s drunk, everyone’s partying, and then the whole thing shakes and a good friend of hers got his hands cut off and everyone‘s like, “We got to get out; the ceiling’s going to collapse,’ and he said, ‘My hands…’ He went to grab the hands, but one of the hands got lost. Then Nico [Nicolas Martinez] told me a girl he knew was on a first date with a guy, and they went to overlook the city, and then the earthquake hits. They’re making out and a boulder hits some guy and the guy’s paralyzed. Then the girl had to move him into the backseat and drive the car down the street, but didn’t know how to drive a stick.” In co-writing “Aftershock,” Roth used these true stories to craft a narrative teeming with realism.

Later this year, Roth will be releasing another film that has an international setting. “The Green Inferno,” which features the same cast as “Aftershock,” takes place in the Amazon and follows a group of New York City student activists who venture deep into the jungle to help save a dying tribe. When their plane crashes, however, the same tribe they were trying to help attacks them.

“The Green Inferno,” just like “Hostel” and “Aftershock,” explores the futility of an American populous without the use of technology abroad. For this decade which has been defined by the advent of the Ipad and Iphone 5, this concept of technology as a total force seems to be what Americans are captivated by and afraid of most. Roth’s understanding of American fear is reflected with the lasting effect his movies have on the audience. The filmmaker notes that “it’s so satisfying now to not only find an audience, but to 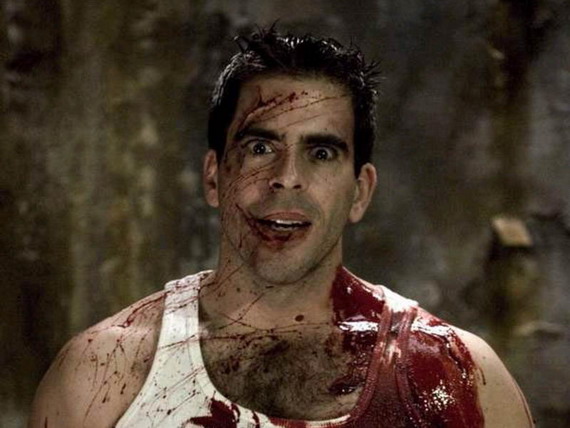 have that audience grow — to see that years later, people are still arguing about the Hostelmovies and they’re still showing them on IFC.”

Eli Roth understands fear, and expertly uses it to craft stories that play off of American terror, which is a tremendous feat for any filmmaker who often times describes his fan base as being “stoners”.

Horror fans, stoners, and Eli Roth fans should definitely check out Aftershock, which shakes theaters on May 10th.