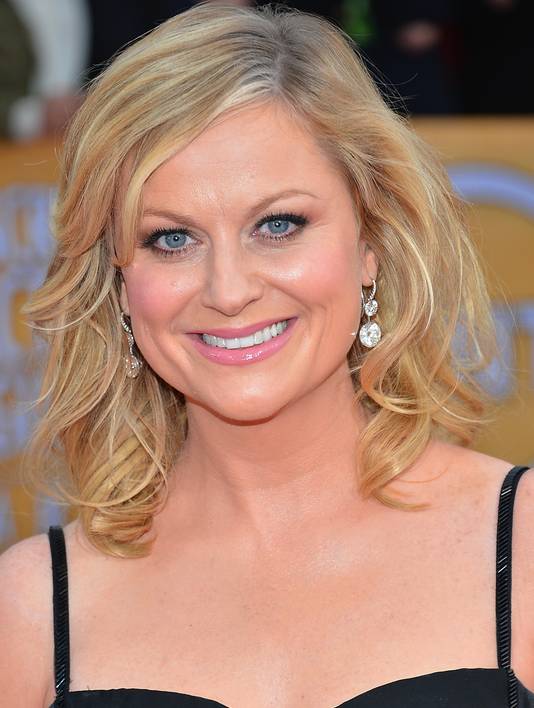 Amy Poehler and her brother Greg are getting creative together for Swedish TV. They'll be executive producing a half-hour comedy series for Sweden's TV4 called "Welcome to Sweden" under their new production banner Syskon, alongside Swedish producer FLX and Entertainment One.

"Welcome to Sweden" is being shot in Sweden and New York and will be an English-language fish-out-of-water deal based on Greg Poehler's real life story of falling in love with a Swedish girl and following her back to her home country. Greg Poehler, who created the series, will make his acting debut as Bruce, a New York accountant whose romance with Emma (Josephine Bornebusch) will lead him on a Scandinavian adventure. Lena Olin will play Emma's mother Viveka, Illeana Douglas and Patrick Duffy will play Bruce's parents. Amy Poehler, Aubrey Plaza and KISS's Gene Simmons are set to make cameos.