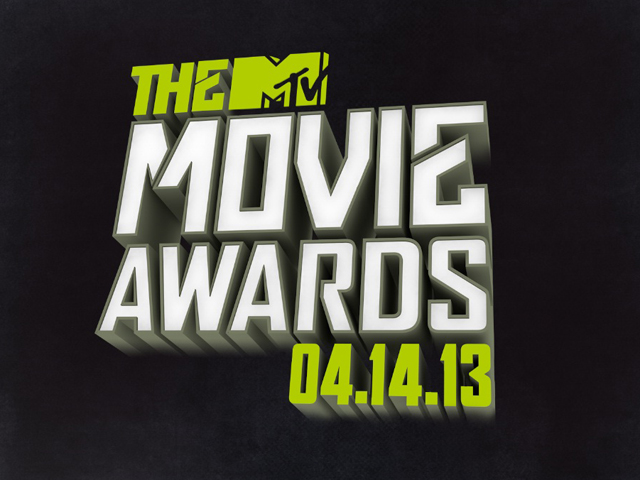 The “2013 MTV Movie Awards,” hosted by Rebel Wilson will officially kick off the Summer Blockbuster season and deliver the show's trademark irreverent celebration of the movies, actors and music that audiences love LIVE tonight Sunday, April 14 at 9:00 p.m. ET/PT.

Wilson and the presenters will be joined by MTV’s Inaugural “Comedic Genius Award” recipient Will Ferrell, who is nominated for “Best On-Screen Duo” with Zach Galifianakis for “The Campaign,” “Trailblazer Award” recipient Emma Watson who is nominated in three categories including “Best Female Performance,” “Best Kiss” and “Best Musical Moment” for her role in “The Perks of Being a Wallflower" and a special musical performance by Selena Gomez singing her new single “Come & Get It” on television for the first time.