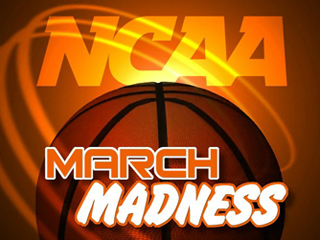 March Madness is in full swing as there has been one upset after another during this exciting tournament. But now that the smoke has cleared, we see that the final four is finally in place.

The Georgia Dome in Atlanta will play host to the Midwest’s number-1 ranked Louisville Cardinals vs. the West’s number-9 seeded Wichita Shockers, and the South’s number-4 seeded Michigan Wolverines vs. the East’s number-4 seeded Syracuse Orange. The games will be played on Saturday April 6, 2013 with the Cardinals and Shockers game starting at 3:05 PST and the Wolverines and Orange game tipping off at 5:49 PST. The winners of each game will advance to play in the NCAA championship game on Monday April 8, 2013.