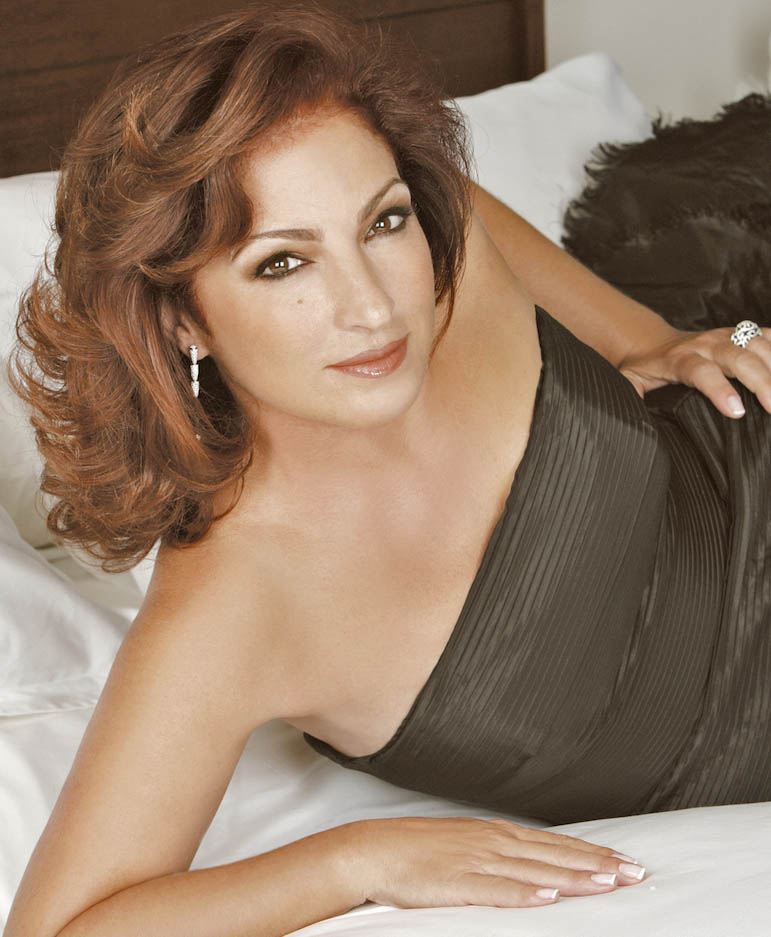 Gloria Estefan has returned to the label where she had her first recording success, Sony Music Entertainment. The globally renowned seven-time Grammy award winning singer, songwriter and actress is resuming her incredibly successful, time-tested alliance with Sony Music via a multi-album agreement to develop a diverse array of new projects.

Estefan has achieved worldwide sales of over 100 million units over the course of her legendary career, and 38 #1 hits across the Billboard charts. Her iconic hits, which include “Conga,” “Turn The Beat Around,” “Get On Your Feet” and Spanish-language chart-toppers “Con Los Anos Que Me Quedan” and “Mi Tierra,” have made an indelible impression on generations of music fans. Much of her storied music career has been spent as a Sony Music recording artist, beginning with her years leading Miami Sound Machine.

She expressed her enthusiasm about the alliance and announced her new project: “I’m excited to join again with Sony, who I have happily worked with for over 30 years,” Estefan said. “‘The Standards,’ a project which has been a lifelong dream, will be the first of many more to come with my Sony family.” Welcoming Gloria back to Sony Music, Afo Verde, Chairman and CEO of Sony Music Entertainment for the Latin Region, Spain and Portugal, said, “It only takes one word to recognize her magnificent voice. Gloria is one-of-a-kind – in any language, in any genre. She sings better every day! Dearest Gloria, welcome to the place that always was and always will be your home, Sony Music. We are honored, happy and thank you for your trust. The best is yet to come!”