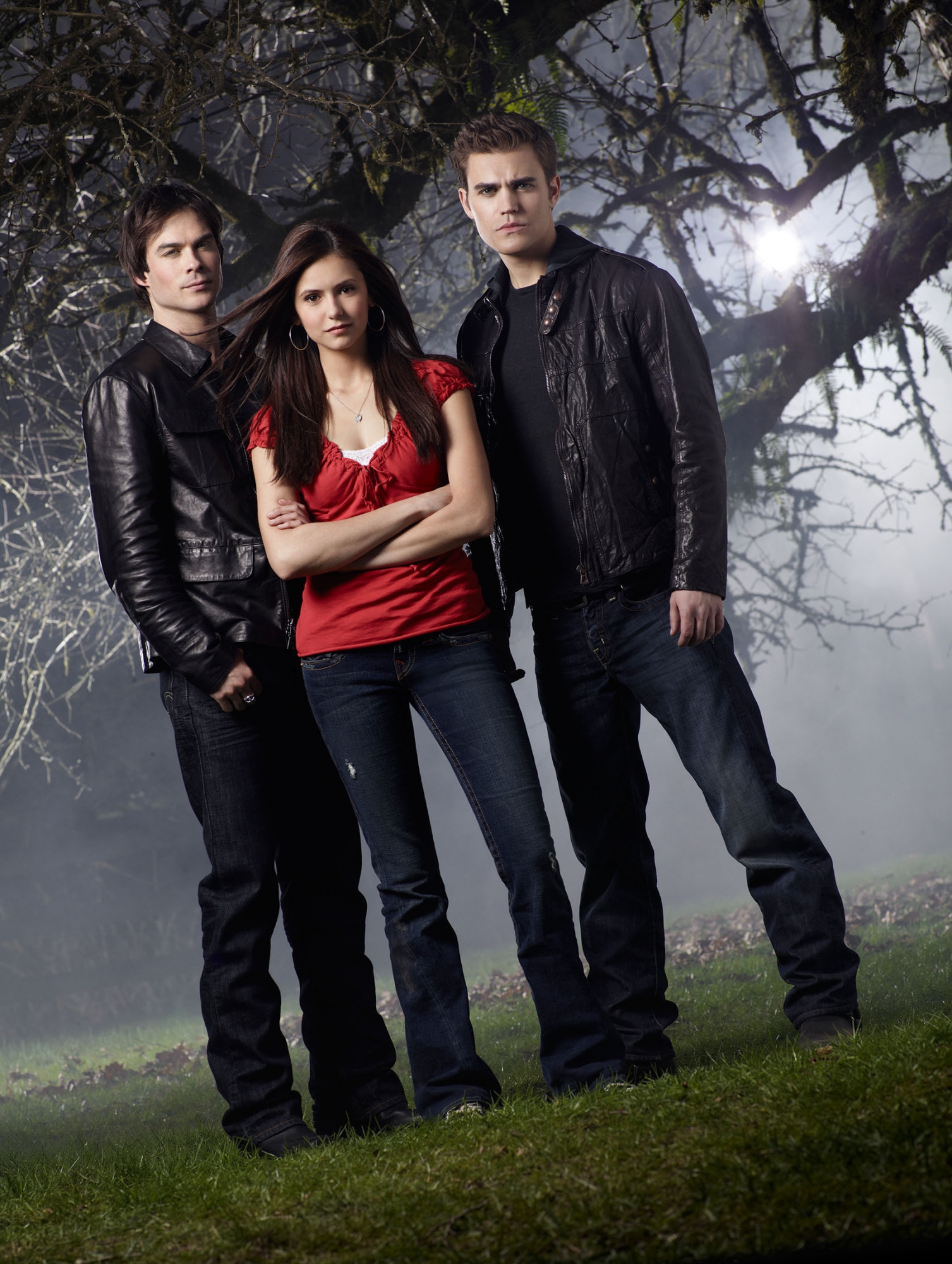 The CW Network has given early pickups to three additional dramas for next season, including the first new series order of the season with THE ORIGINALS, the highly anticipated spin-off of The Vampire Diaries, which was introduced during last night’s episode. The network also gave advance orders for the second season of BEAUTY AND THE BEAST andthe third season of HART OF DIXIE.  The pickups were announced today by Mark Pedowitz, President, The CW.

“As soon as we saw last night’s episode of ‘The Vampire Diaries,’ we knew we wanted more of ‘The Originals’ – Julie Plec and Kevin Williamson have done a fantastic job with ‘The Vampire Diaries,’ which is as fast-paced and well-written as ever, and Julie has created an equally compelling world for ‘The Originals,’” said Pedowitz.  “We’re also very excited to bring back ‘Beauty And The Beast’ and ‘Hart of Dixie’ for next season – both series continue to be creatively strong and compelling, and their fans are incredibly passionate.  I’m very happy to have all three series on the schedule for next season.”