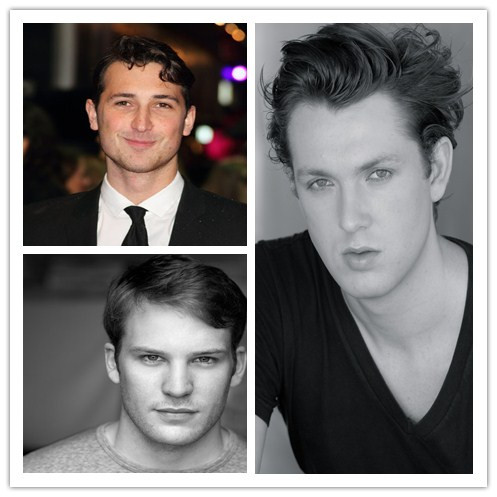 The futuristic action adventure, based on author Veronica Roth’s New York Times best seller, will be directed by Neil Burger from a script by Vanessa Taylor and commences principal photography this April in Chicago.  The original draft of the script was written by Evan Daugherty.  Doug Wick and Lucy Fisher are producing the project via their Red Wagon Entertainment banner along with Pouya Shahbazian. Red Wagon’s Rachel Shane is executive producing.  Summit will release the film theatrically in North America in THE HUNGER GAMES slot on Friday, March 21, 2014.