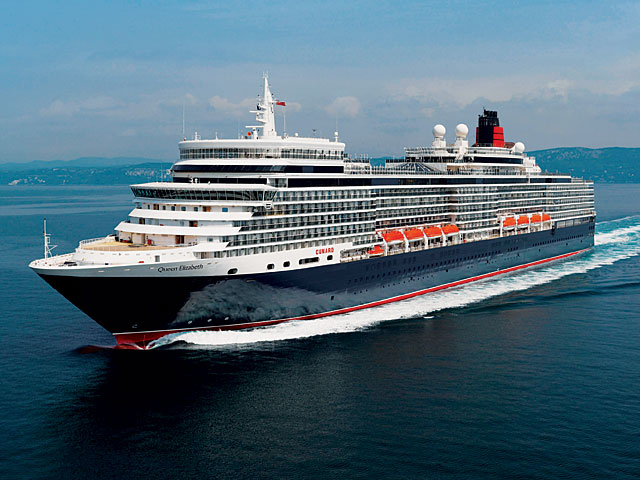 Two great Queens have a date tonight in Long Beach. The Cunard cruise liner Queen Elizabeth will be within sight of its sister ship, the Queen Mary, as the two queens salute each other. During the day, the QE3, commissioned in 2010, will be berthed at the Port of Los Angeles, debarking and embarking passengers.

Tonight's meeting will be the first encounter between the Queen Mary and a Queen Elizabeth ship since 1967, when the Queen Mary made its final transatlantic crossing and passed by its sister ship amid a display of pageantry. The two ships had been operating since 1947.The Queen Elizabeth is the youngest ship in Cunard's fleet, and was given the name by the queen herself in October 2010 -- a throwback to the 1950s and 60s, when the original Queen Elizabeth and the Queen Mary cruise liners shuttled passengers across the North Atlantic.

The Queen Mary has been retired for 45 years, and is permanently moored in the Long Beach harbor as a hotel, restaurant and tourist attraction.

Cunard's Queen Elizabeth is scheduled to arrive in Long Beach at 6:30 p.m., and the two ships will exchange whistle blasts in a mutual salute at 7 p.m., followed by a fireworks show at 7:30 p.m. The Queen Elizabeth will steam to Puerto Vallarta Wednesday.

Breaking News
These People Should Be Jailed. Let The Seals Be.