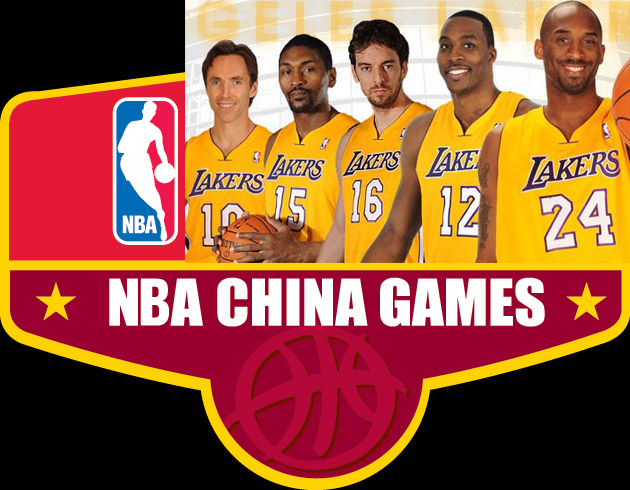 The NBA announced today that eight NBA teams will take part in a comprehensive global games schedule which will include two games with the Lakers. The Lakers will travel to China for the first-time ever to play in two preseason games against the Golden State Warriors. The teams will play on Oct. 15 at the MasterCard Center in Beijing, then travel to Shanghai for a game at the Mercedes-Benz Arena on Oct. 18.

The Lakers, who will join the Thunder, 76ers, Pacers, Rockets, Wizards, Bulls and the Warriors on the NBA global games schedule,  most recently played overseas during the 2010-11 preseason when they travelled to Barcelona and London. The team first travelled overseas during the 1991 preseason when they played in Paris as participants in the McDonald’s Open.