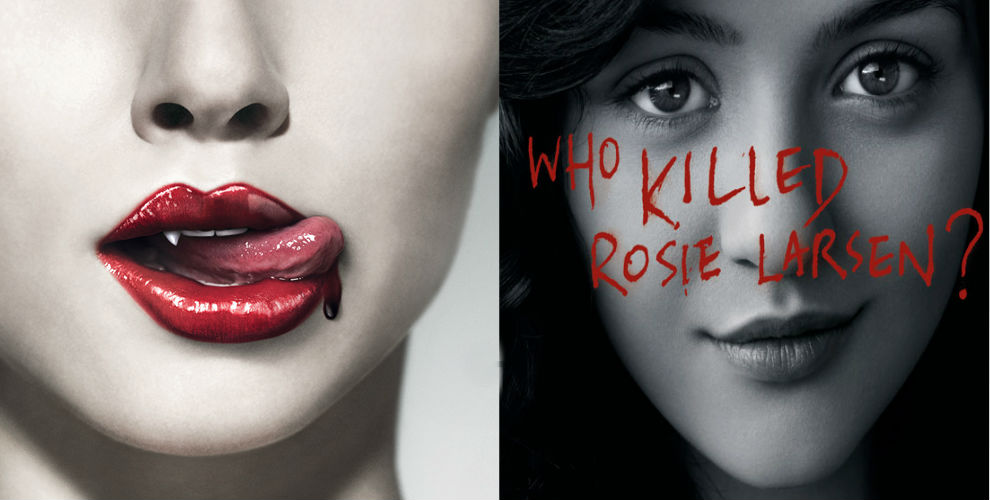 Two hit shows from AMC and HBO will return this June. “The Killing” will premiere its third season with a two-hour premiere on Sunday, June 2 at 8:00 p.m ET/PT. The new season, which stars Mireille Enos (Sarah Linden) and Joel Kinnaman (Stephen Holder) along with new cast members Peter Sarsgaard, Elias Koteas and Amy Seimetz will focus on a new case, which will be resolved over the course of ten episodes, ending with a gripping two hour finale.