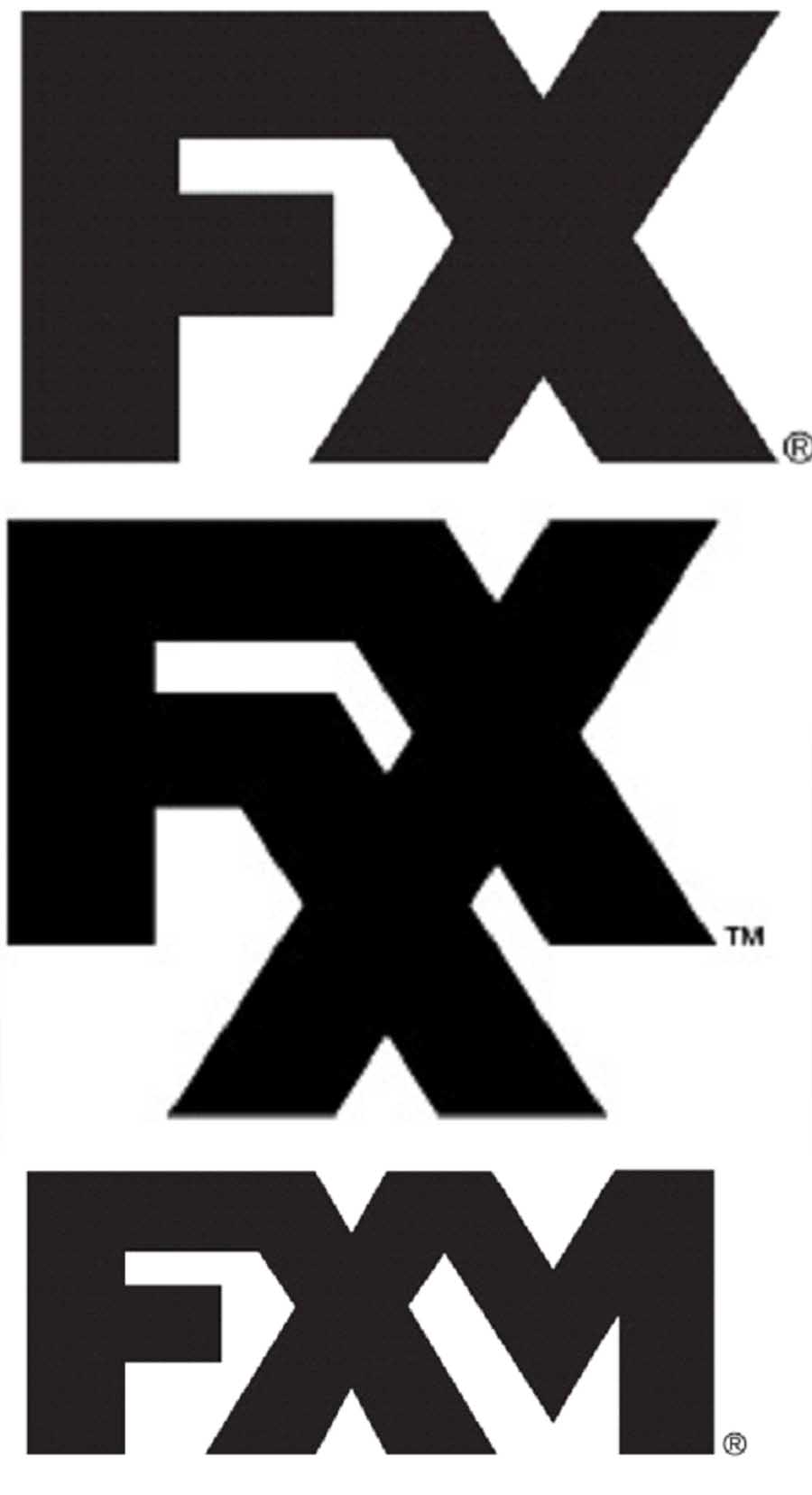 FXX will be available in 74 million homes in year one, making it one of the most widely distributed entertainment networks ever for an ad-supported cable network in its inaugural year. The channel initially will be built on a foundation of original comedy series, movies and acquired series, and expand to include original drama series, all primarily designed to attract young adults 18-34.