Daniel Craig Shuts Down NYC Streets For A Drive 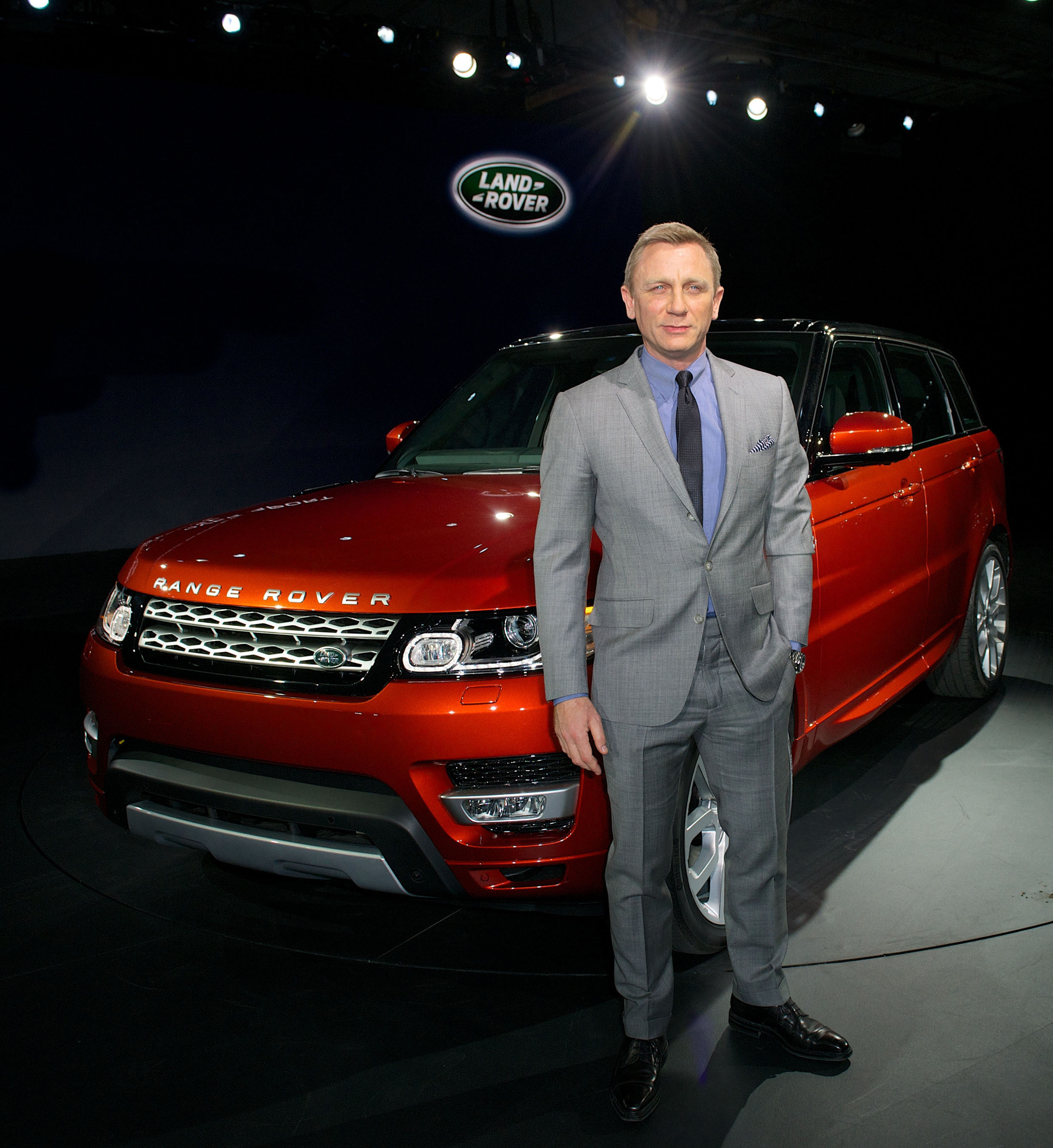 Last night, Land Rover celebrated the global debut of the all-new Range Rover Sport at an exclusive star-studded VIP reception at Skylight at Moynihan Station in New York City. In a scene reminiscent of a Hollywood movie, actor Daniel Craig revealed the all-new car by driving it through the streets of one of the world's most dynamic cities.

The thrilling drive was filmed as part of a short film titled 'The Delivery'.  It was broadcast live by Land Rover at landroverusa.com/newrangeroversport and told the story of the British brand staging a global reveal live on the streets of its biggest market. Directed by action film 2nd unit director Jonathan P. B. Taylor, the film tells the story of a driver tasked with delivering a top secret package. The film starts at the Land Rover manufacturing plant in Solihull, UK, and details the car's journey to Manhattan, where actor Daniel Craig expertly drives through the streets of the city, over Manhattan Bridge and through a closed off tunnel to get it to the launch venue on time.