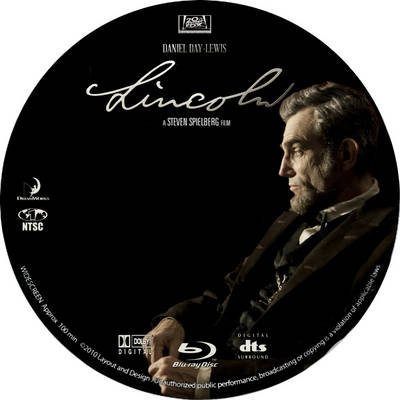 The lapse time between a movie leaving theaters and coming out on DVD is growing shorter and shorter. One of the year's most critically acclaimed and best reviewed motion picture dramas of the year, DreamWorks Pictures and Steven Spielberg's "LINCOLN" arrives in North America on Blu-ray™ Combo Pack, Digital and On-Demand platforms on March 26, 2013 and Internationally on Digital HD beginning onApril 24th and Blu-ray/ DVD onMay 8th.

Get connected with LINCOLN: