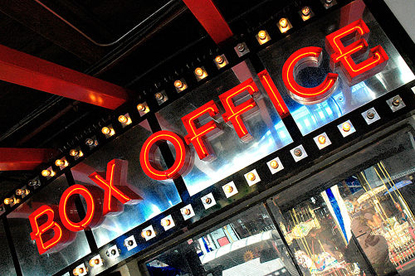 As usual, when an animated family movie opens in theaters... they hit big at the box office. The Croods opened at No. 1 worldwide with an outstanding estimated weekend gross of $108 million from 48 markets. The film opened at No. 1 in 44 of the 48 markets.

Numbers according to Rentrak

Film
Who Hit Big At The Box Office?

Lifestyle
When Will Marvel City Open?!