Oscar Pistorius: Once An Olympic Hero, Now An Accused Murderer 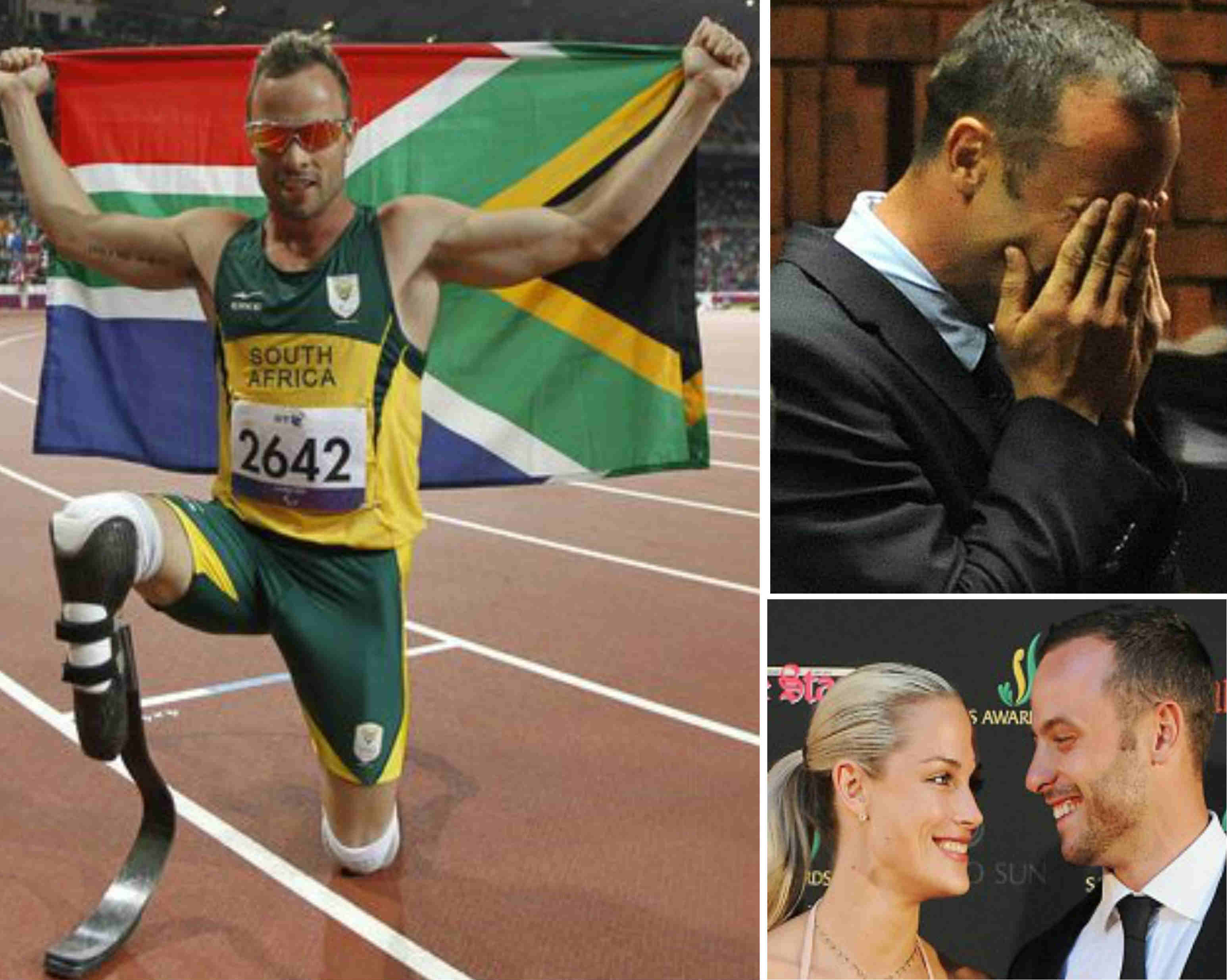 He may no longer be remembered for his efforts in the 2012 Summer Olympics after today. The double-amputee athlete, Oscar Pistorius was  formally charged at Pretoria Magistrates Court with one count of murder for killing his girlfriend, Reeva Steenkamp, a model and rising reality TV show contestant. On Thursday morning, the 30 year-old was shot multiple times. Prosecutor Gerrie Nel argued the killing of the model, saying it was premeditated murder. As Pistorius heard the verdict, he held his head in his hands crying.

The "Blade Runner"'s crime joins the list of countless homicides by intimate partners in South Africa. According to the Medical Research Council, the country has a female homicide rate six times the global average, with half the murdered women killed by their partner.

Film
Lend A Hand: Help Fawad Mohammadi Get To The Oscars In Time...