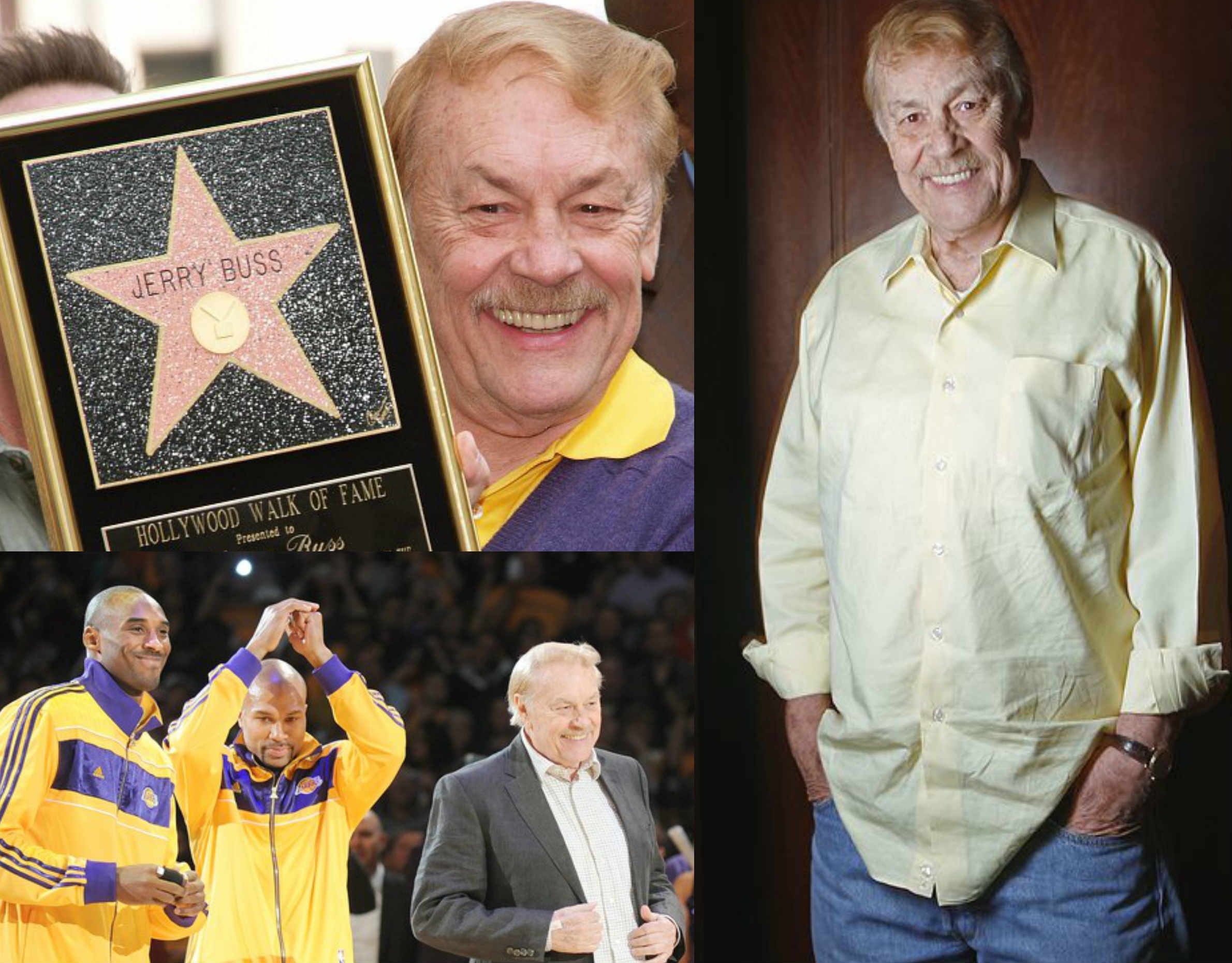 Dr. Jerry Buss, longtime owner of the Los Angeles Lakers, passed away today at 5:55 am after a long illness. He was 80 years old.

“We not only have lost our cherished father, but a beloved man of our community and a person respected by the world basketball community,” a statement released on behalf of the Buss family said. Dr. Buss had been hospitalized much of the past 18 months in a battle which “showed his amazing strength and will to live. It was our father’s often stated desire and expectation that the Lakers remain in the Buss family.  The Lakers have been our lives as well and we will honor his wish and do everything in our power to continue his unparalleled legacy,” the statement concluded.

He is survived by sons Johnny, Jim, Joey and Jesse and daughters Jeanie Buss and Janie Drexel, all of Southern California; eight grandchildren; former wife JoAnn of Las Vegas; half sister Susan Hall of Phoenix; half brother Micky Brown of Scottsdale; and stepbrother Jim Brown of Star Valley, Wyoming.

In lieu of flowers, the family requests that donations be made to the Lakers Youth Foundation or a charity of the donor’s choice.

Sports
Super Bowl XLVII Predictions; Who Will Come Out On Top?

Sports
Tuberculosis Outbreak In LA: How Far Can It Spread?