Chaka Khan Is Back At It With A New Single 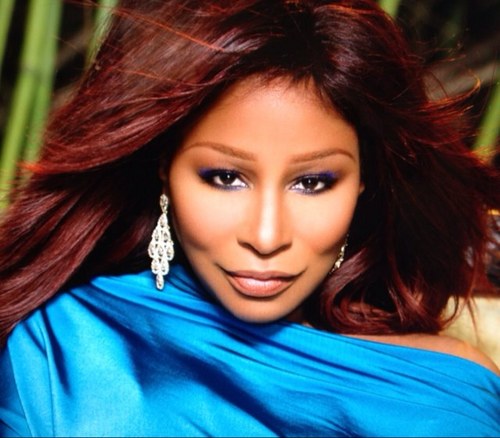 The “Queen of Funk-Soul” and ten-time Grammy Award winner Chaka Khan is releasing two versions of her single, “It's Not Over,” available on iTunes today. Produced by Theron “Neffu” Feemster, "It's Not Over" includes an urban version and the Papercha$er pop dance remix. Both versions of the track will be included on The iKhan Project: Commemorative Limited Edition, which will be available in stores on April 30, 2013. This CD is the first installment of Chaka's iKhan Project series. The iKhan Project is a series of albums that will be released throughout 2013 as part of the 40th anniversary of Chaka’s career in music and entertainment.

The iKhan Project series will include recorded music in eight genres, including R&B, jazz, pop, rock, gospel, country, classical and dance music. Currently, Chaka is in the studio recording her jazz album, which is scheduled for release this upcoming summer.

Currently plans are underway for the Chaka Khan I'm Every Women World Tour, which will feature other top female artists, to be announced in the coming weeks. As if that wasn’t enough, just in time for Valentine's Day, Chaka has released her gourmet chocolates, Chakalates, and Khana Sutra candles, now available online.

Read more about all that Chaka has going on here.