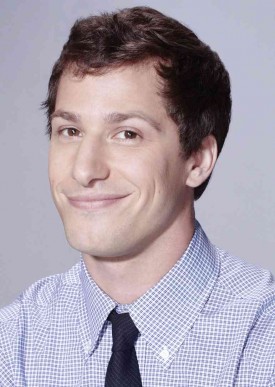 Hollywood Suite is the Exclusive Canadian Broadcast of the 2013 Film Independent Spirit Awards on Saturday, February 23rd at 10pm ET on Sony Movie Channel. All of the action unfolds a day before the Academy Awards® from a beachside tent in Santa Monica, California with comedian and SNL alumni Andy Samberg hosting the 28th annual awards. The Spirit Awardscelebrate artist-driven filmmaking and recognize the finest achievements of today's independent filmmakers and is the premier awards event for the independent film community.

"Hollywood Suite is the destination for True Movie Lovers so we are thrilled to be able to deliver this star studded salute to filmmakers," remarks David Kines, President of Hollywood Suite. "Since all our channels are in free preview for Rogers and Cogeco customers, many more viewers will not only have the opportunity to view The Spirit Awards, but to also watch our four movie channels in HD with over 400 movies uncut, unedited and commercial free each month."