And The ACM Nominees Are... 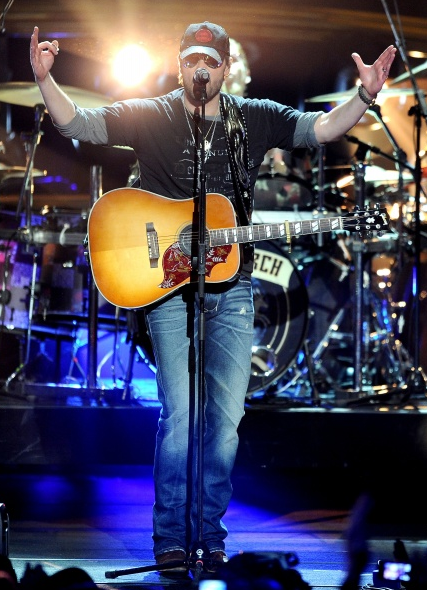 The award season is in full swing as the Academy of Country Music Awards announced their nominations today. This star-studded event honoring country music's best and introducing the industry's hottest emerging talent is produced for television by dick clark productions. The show will be broadcast live from the MGM Grand Garden Arena in Las Vegas on Sunday, April 7th at 8:00 PM live ET/delayed PT on CBS.

Television
Who Should Prepare To Get Slimed? The Kids Have Spoken