America's Got Talent: Sharon Osbourne Is Out, Scary Spice Is In 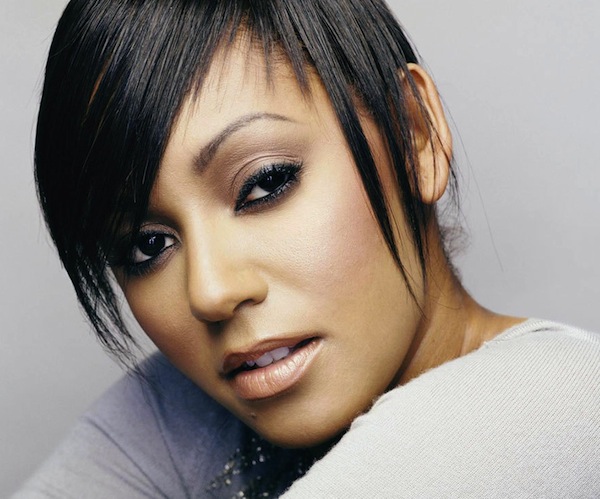 NBC’s America’s Got Talent is getting just a little bit scarier. Mel B (also known by her Spice Girls alias, Scary Spice) will be replacing her fellow Britain, Sharon Osbourne, as a judge on the eighth season of America’s Got Talent. The pop star will be joining returning judges Howard Stern and Howie Mandel.

Though this is the U.S.’s first chance to see how the singer stacks up as a talent evaluator, Melanie Brown has certainly made her rounds on other televised shows in the same vein. In 2011, Brown was a judge on the Australian version of The X Factor and also made an appearance as a guest judge on the U.K. version. Later she tried out her assessment skills again as a guest judge once more on Britain & Ireland's Next Top Model. She also starred in her very own reality show, Mel B: It's a Scary World, on the Style Network in 2010. As a member of the best selling girl band of all time (with over 75 million albums sold), hopefully she’ll be able to, well, spice up the U.S. talent show.

America and everyone else will get a chance to see how she will fare when the series premieres on May 28th this year.