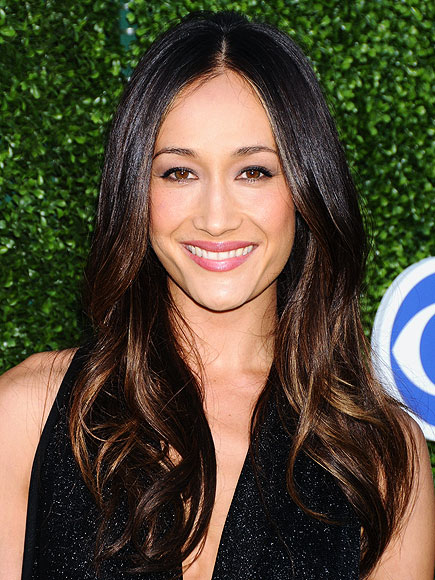 The media and celebrities are also invited to learn how to get set on fire, wield weapons, fight and fall from the sky during the Stuntwomen Stunt Coordinating Conference from 7:30 a.m. – 5:30 p.m. on Friday, November 8 at the Sunset Bronson Studios - Stage 10, 5800 Sunset Boulevard, Hollywood, CA 90028.

The Diamond in the RAW Foundation is a California 501 (C)(3) non-profit organization devoted to empowering and transforming the lives of foster care and at-risk teen girls between the ages of 12-18.

Lauded as one of Hollywood's top social events of the year, deserved individuals will be honored in other various categories as well including Jewel, GEM, Dynamic Duo and last but not least -- Stuntwoman of the Year.