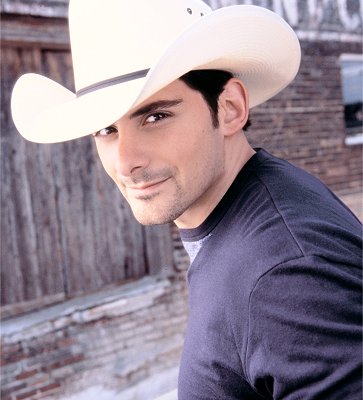 Paisley, who also will perform his new single, “The Mona Lisa,” will receive the award in recognition of his nearly 15 years pairing amazing songs with creative, immensely entertaining music videos that have truly run the gamut, from heartbreaking to hilarious. The Video Visionary Award has only been awarded one additional time, to Toby Keith, in 2010.

The live music spectacular offers country music fans the opportunity to vote for their favorite artists, not only in traditional categories, but also in a previously unrecognized area – touring – encompassing the entire spectrum of country music.

Voting for Artist of the Year continues until Friday, Dec. 7 at www.theacas.com.