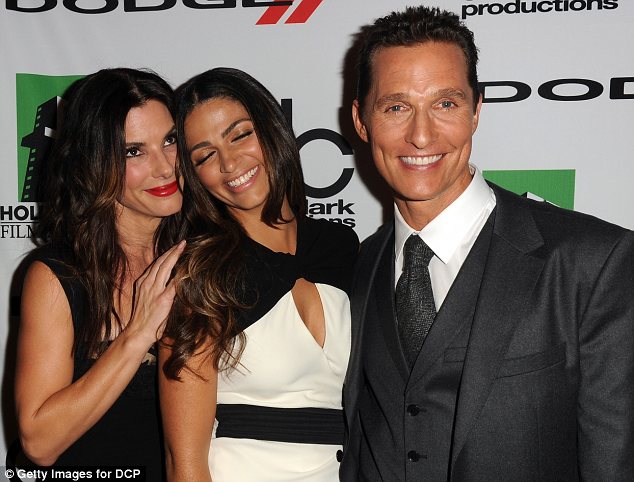 The race is on. The Hollywood Film Awards gala ceremony lit up the night with a star-studded turnout at its 17th anniversary show on Monday night at the Beverly Hilton, in Beverly Hills.  The A-list event attracted Hollywood's elite to honor excellence in the art of filmmaking, as well as creative talent within the global creative community. The evening was hosted by Entertainment Tonight's Nancy O'Dell.  A full list of the 2013 Hollywood Film Awards honorees is listed below.

Multiplatinum, multiple award-winning recording act Coldplay was honored with the Hollywood Song Award for the hit song "Atlas" from Lionsgate's The Hunger Games: Catching Fire soundtrack.  The band's Chris Martin gave a soaring solo performance of "Atlas," in addition to accepting the award on behalf of Coldplay. The award was presented by 10-time Grammy winner Kenny "Babyface" Edmonds.