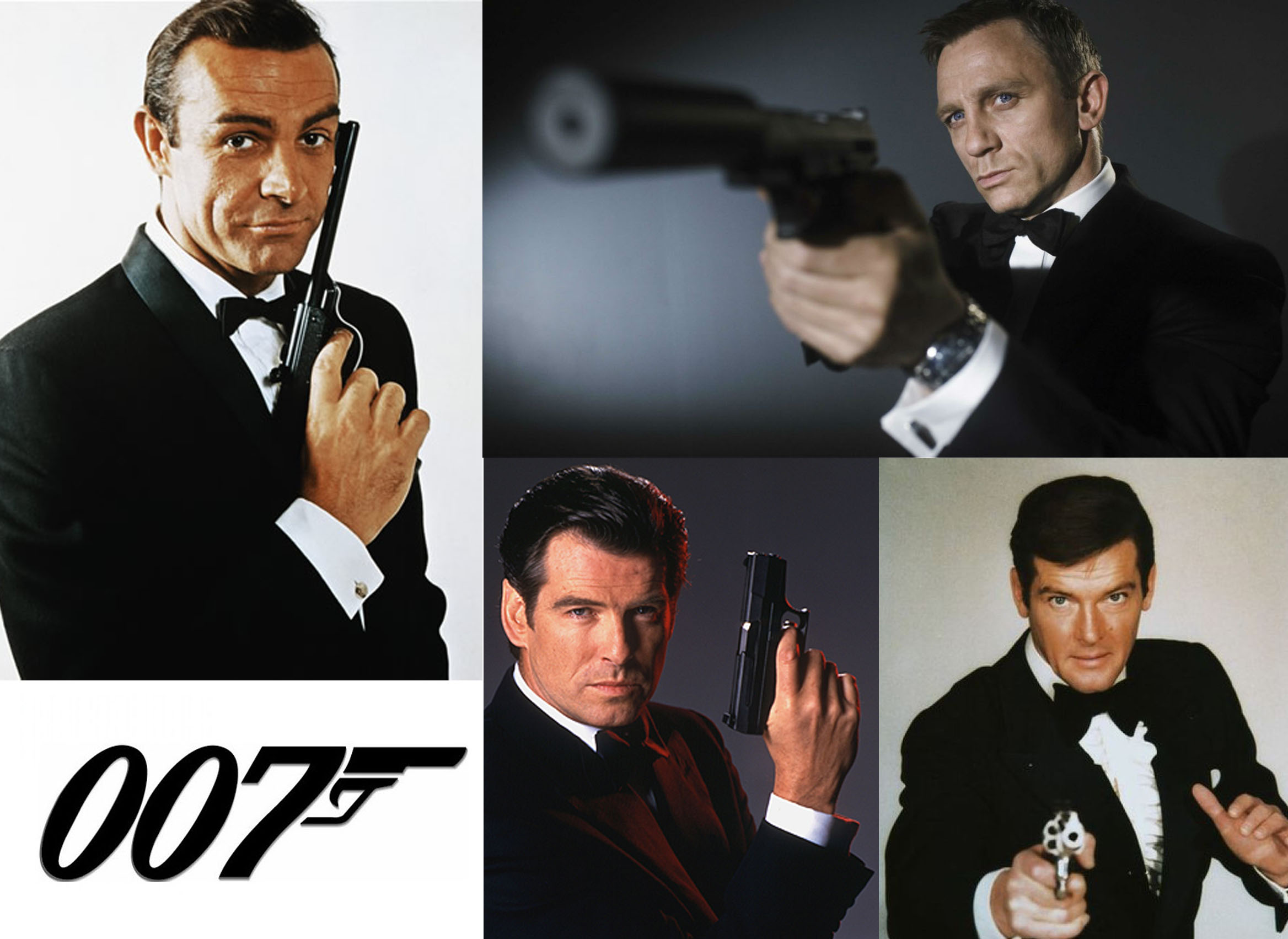 The 85th Academy Awards® will include a tribute to the James Bond movie franchise, which is celebrating its 50th Anniversary this year, the telecast's producers announced today.

"We are very happy to include a special sequence on our show saluting the Bond films on their 50th birthday," said producers Craig Zadan and Neil Meron. "Starting with 'Dr. No' back in 1962, the 007 movies have become the longest-running motion picture franchise in history and a beloved global phenomenon."

The 85th Academy Awards nominations will be announced live on Thursday, January 10, 2013, at 5:30 a.m. PT in the Academy's Samuel Goldwyn Theater.

Academy Awards for outstanding film achievements of 2012 will be presented on Oscar® Sunday, February 24, 2013, at the Dolby Theatre™ at Hollywood & Highland Center®, and televised live on the ABC Television Network. The Oscar presentation also will be televised live in more than 225 countries worldwide.