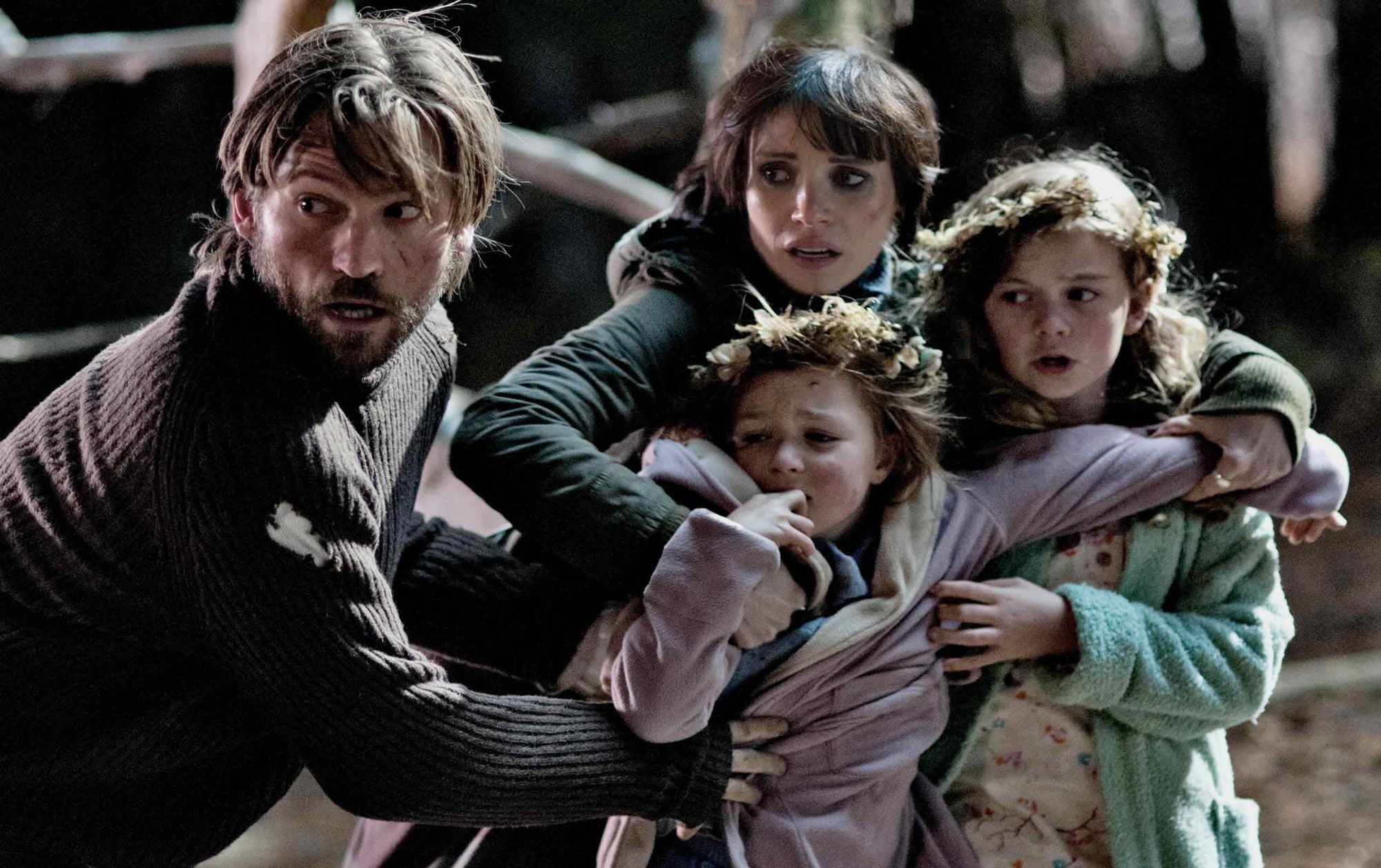 According to Rentrak, people preferred to be scared this weekend at the movie theaters.Mama, directed by Andres Muschietti and produced byGuillermo del Toro took the number 1 spot at the box office (1/18 - 1/20). Coincidentally, Jessica Chastain stars in the #1 and #2 money-makers this past weekend. It wasn't a great opening for 20th Century Fox's "Broken City" starring Russell Crowe and Mark Wahlberg as they slipped into #5 behind "Silver Linings," which has already been in theaters for a good part of the winter.