BAFTA Nominations: "LINCOLN" Is A Force This Awards Season 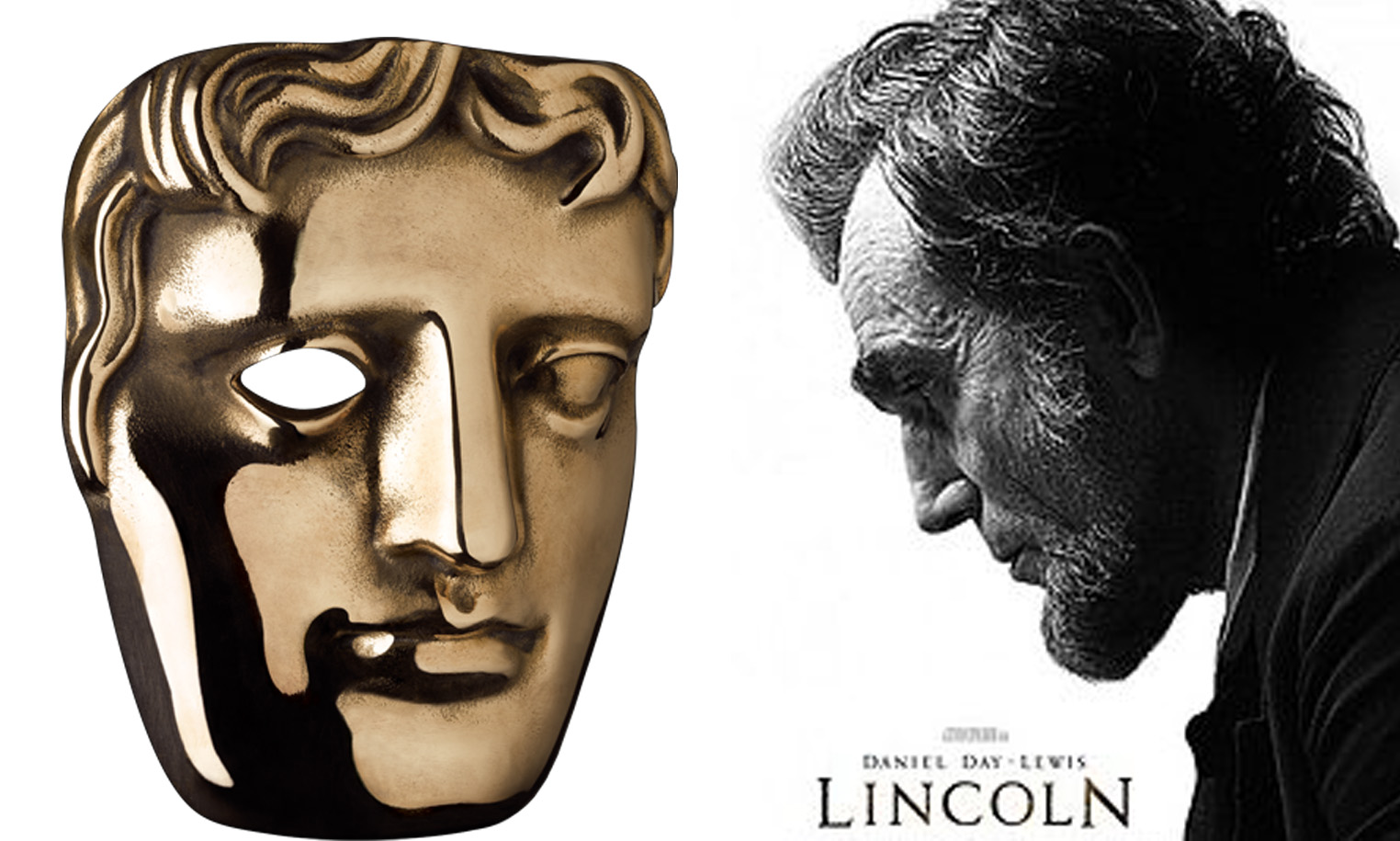 Just one nomination behind, Les Misérables and Life of Pi are each nominated in nine categories; Skyfall has eight nominations, Argo has seven nominations and Anna Karenina has six. Django Unchained and Zero Dark Thirty are each nominated five times. The Master and Amour have four nominations. The Hobbit: An Unexpected Journey and Silver Linings Playbook have each been nominated three times. Hitchcock, Rust and Bone, The Imposter and McCullin have two nominations apiece.

Seven Psychopaths and The Best Exotic Marigold Hotel are both nominated for Outstanding British Film.

The nominees for the EE Rising Star Award, announced earlier this week, are Elizabeth Olsen, Andrea Riseborough, Suraj Sharma, Juno Temple and Alicia Vikander. This audience award is voted for by the British public and presented to an actor or actress who has demonstrated exceptional talent and promise.