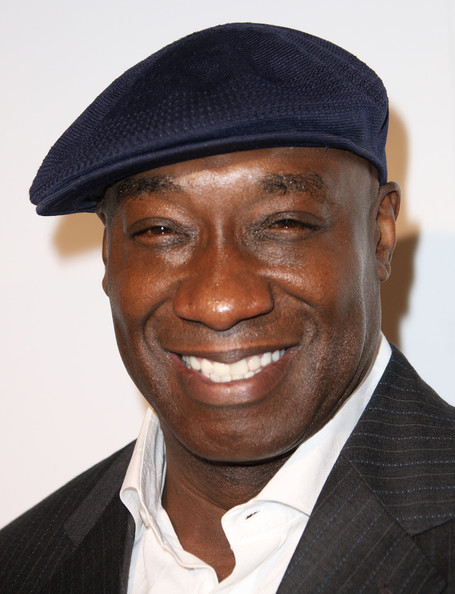 Everyone knows his face. Michael Clarke Duncan, who has done countless films, television and voice-over work passed away Monday September 3rd, 2012 after being treated for a heart attack. His fiancée, Reverend Omarosa Manigault, broke the news in a statement released by publicist Joy Fehily. Duncan "suffered a myocardial infarction on July 13 and never fully recovered," the statement said. "Manigault is grateful for all of your prayers and asks for privacy at this time. Celebrations of his life, both private and public, will be announced at a later date."

The 54 year old bodyguard turned actor began acting in his 30's. In 2000 he was nominated for an Oscar and Golden Globe for Best Supporting Actor for his performance in "The Green Mile." Other films include, "Armageddon," "The Whole Nine Yards," "Redemption Road," and "Kung Fu Panda," among many other projects. According to IMDB, he had several films in the works.