Over $81 Million Pledged to Stand Up To Cancer 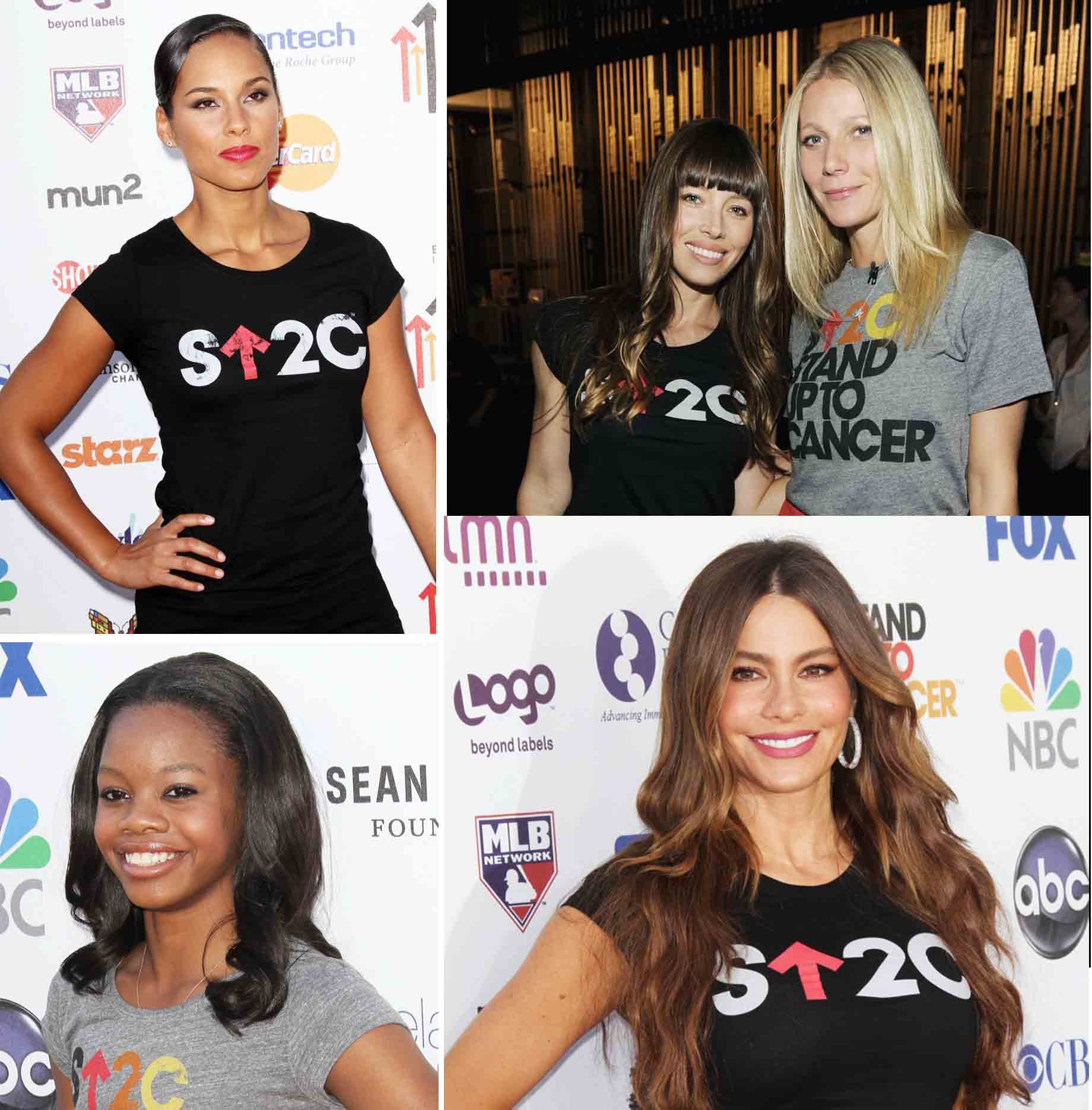 It's uplifting to see that so many people can unite to help such a great cause. Stand Up To Cancer today announced that more than $81 million has been pledged so far in connection with its star-studded September 7 "roadblock" fundraising telecast to accelerate ground-breaking research and bring new treatments to patients as quickly as possible, including pediatric cancer patients through the creation of a new pediatric cancer research "Dream Team."

The broadcast, dedicated to the nearly 13 million U.S. cancer survivors, was executive produced by Gwyneth Paltrow and Joel Gallen of Tenth Planet Productions in collaboration with SU2C's production team.

SU2C, an Entertainment Industry Foundation (EIF) initiative, is still gratefully accepting donations at www.su2c.org and at 1-888-90-STAND (78263). The telecast is available at www.hulu.com/stand-up-to-cancer.