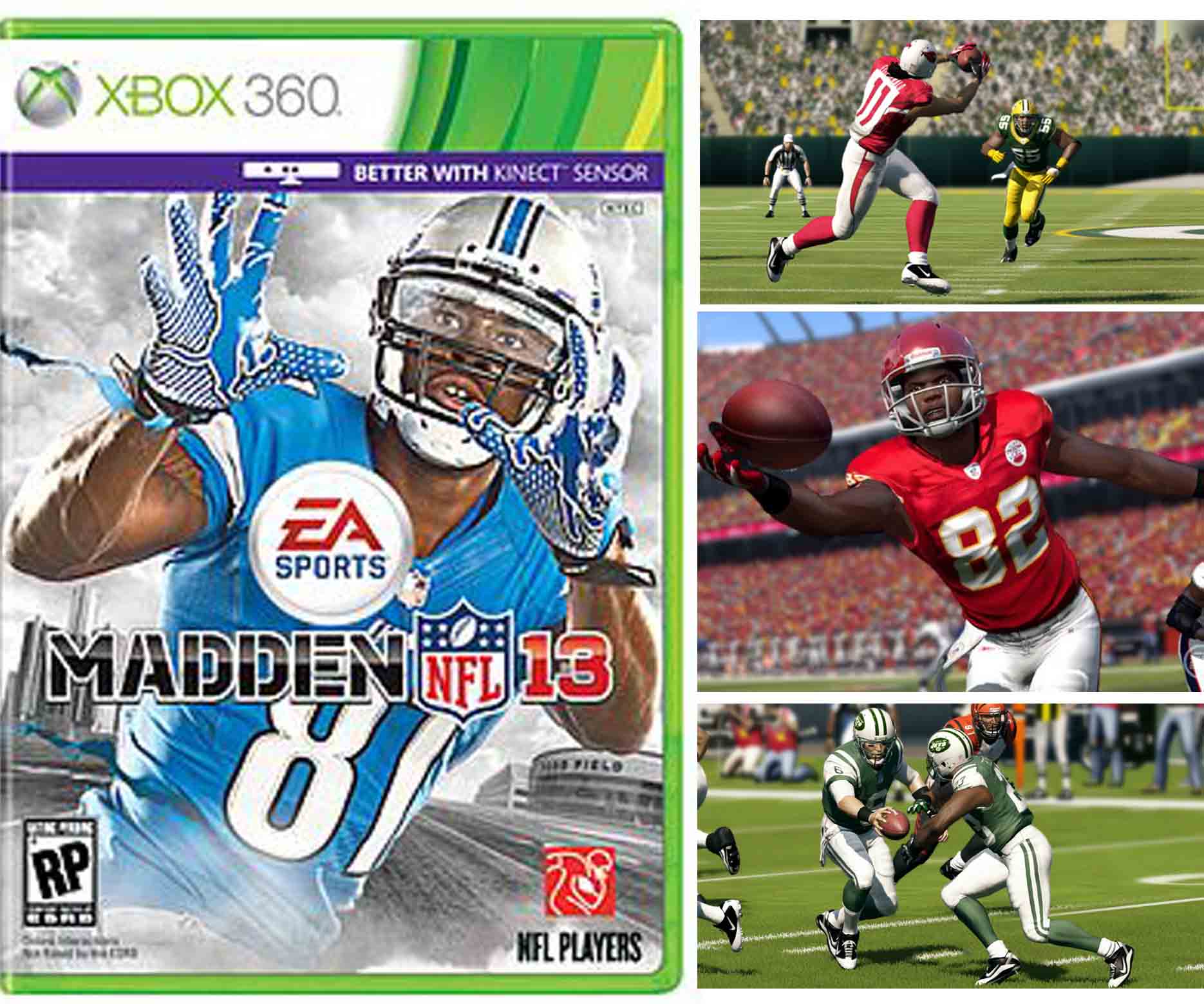 The one thing that most sports games strive to create is a realistic experience that provides a seamless transition from watching to controlling. As each year goes by, the bar gets set higher and higher for video game companies to provide that “real but at the same time I control everything that’s going on feeling”—especially with franchises as long-standing, experienced, and exalted as the god of sports games known as Madden NFL. As a video game that serves as the hands-on version of such a nationally fanaticized sport, expectations are always high. Every year, football/video game fans across the country hold their breath in anticipation of the next chapter of the "Madden" franchise.

Potential new features, graphics, and gameplay experience is constantly debated in the months leading up to the game’s release—even the question of who’s going to be on the cover is highly heralded and regarded by fans of the actual video game and the sport itself (although there is the urban legend about the “Madden curse”). However, fans need not hold their breath any longer, because Madden NFL 13, which features Calvin Johnson as the coverboy, hits stores next Tuesday August 28th, and the latest installment of the Madden series provides the most realistic video game experience to date.

The game’s introduction video, which also serves as the game’s trailer, opens with a piano-accompanied Ray Lewis (16-year veteran and NFL legend) providing a short monologue about hard work, heart over talent, and “leav[ing] your mark, to endure forever.” Beautiful. But it’s what comes after that’s the real star of the show.

As the real-life gridiron game changes over the years the Madden games have done their best to reflect that. But, the transition between watching football to controlling it has reached its pinnacle with Madden 13. The newest features that help provide this unprecedented football experience are apparent throughout all aspects of the game.

Visually, the game is stunning. The graphics are top-notch, as is expected of most contemporary video games, and every detail is researched and accurate from the newest Nike uniforms and gear to each stadium’s broadcast booth’s location. It’s really as if you’re watching a real-live football game but you get to determine what happens every play. Though the visuals are important in creating a realistic experience, it’s the actual gameplay that makes Madden 13 one of the most realistic sports games ever. 25 new pass trajectory zones have been added to help create the most control of any Madden games yet. Any ‘lucky catches’ (on both sides of the ball) have been eliminated with the introduction of Receiver Awareness in which receivers, and defensive players, must be looking for the ball and be in a reasonable position to even attempt a catch. This feature is made visible by the ‘ghosting’ affect they add to the icons of receivers who are not yet expecting the ball. But, once the receiver would actually be expecting the ball, dependent on the player and the route he’s running, the icon lights back up recreating how receivers actually execute plays in the NFL. However, the real pride and joy of Madden 13 comes in the form of something called the Infinity Engine. The Infinity Engine—which is possibly the greatest innovation in recent sports games history—is a real-time physics engine that accounts for each player’s weight, speed, body type, and overall mass to create a unique and physically accurate outcome every time bodies collide. Gone are the days of watching the same loop of tackles and outcomes in a play. With the Infinity Engine, no two plays will /ever/ be the same…making playing Madden 13 as unpredictable as a real football game and one of the most realistic thumb-powered experiences around.

Pros: Most realistic game ever. Phenomenal gameplay, Infinity Engine is genius, the game pulls out all the stops to bridge the gap between watching and controlling.

Cons: Some transitional scenes in between plays are overused and they overcorrected the amount of interceptions and AI involvement from Madden 12, but overall leaves little to complain about.

Be sure to pick up a copy in stores on August 28th!

Electronics
There's Nothing Better Than Watching The Olympic Games in 3D